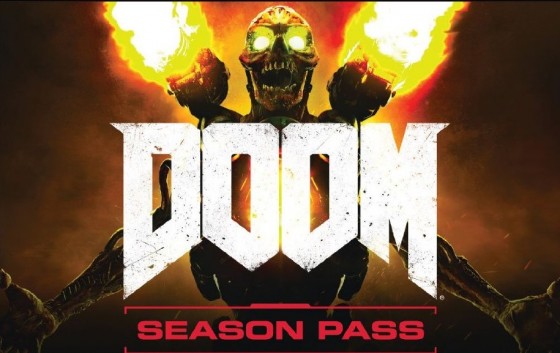 The latest install in the Doom series is now live, and despite all the semi-negative reactions during the Beta period, the game has been receiving positive reviews from gamers on Steam. Positive reviews currently sit at 93%. One interesting move we’ve noted is Bethesda didn’t bother to start selling the Season Pass or Digital Deluxe version of DOOM until release day today.

Gamers interested in DOOM are in luck, as we’ve found quite a number of deals on DOOM – even for console copies too. For PC Steam copies along with the Season Pass, there is a 20% off code available. For Xbox One or PlayStation 4 gamers, there is a bigger 25% off deal, although you’ll have to wait for shipping from NewEgg. (If you live near one of their distribution centers, you’ll probably receive the game within a few days.)

If you’re thinking about picking up Doom’s Season Pass with the discount below, we’d actually advise you to wait given there are no tangible details released on the multiplayer packs yet. Even the Steam product page is light on details, and we’re sure the 20% off discount will still be around as the first pack nears release.

Game deals brought to you by the crew at Dealzon. Disclaimer: sales from certain retailers help support Siliconera.