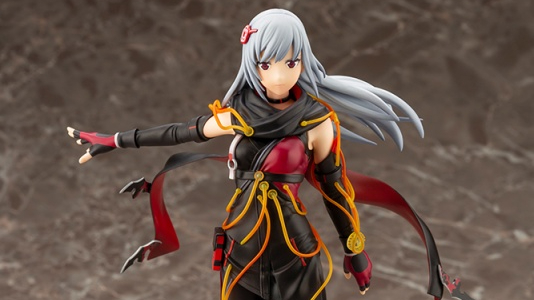 Kotobukiya opened preorders for an ARTFX J figure of Kasane Randall from Scarlet Nexus. The figure recreates Kasane wearing her default Shinobi battle attire, down to finer details such as the suit’s various tubes and wrapping. The 1/8 scale figure will cost ¥15,400 (about $134) and ship sometime in June 2022.

Kasane Randall is a main protagonist of the Scarlet Nexus video game. She also appears in the Scarlet Nexus anime adaptation as one of several main characters. Kasane is a strong, capable elite soldier that possesses psionic powers that she uses to fight against the Other.

The 1/8 scale figure stands at around 215 mm tall (about 8 inches) and comes with its own stone tile-style stand. The figure includes Kasane’s hand-made hairclip. Her battle attire also features detailed fabric textures and tubing made of semi-transparent material. Her throwing knives also appear to float near Kasane’s billowing scarf.

You can get a better look at the Scarlet Nexus Kasane figure in the screenshots below. 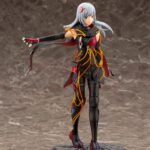 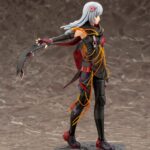 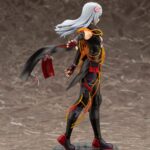 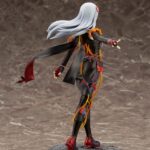 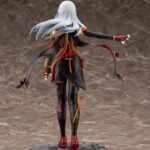 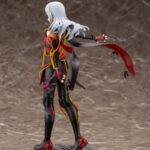 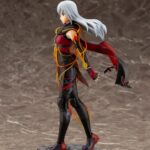 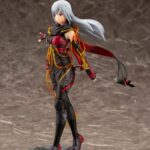 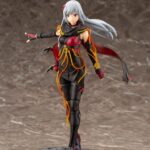 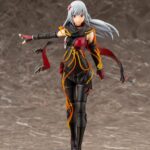 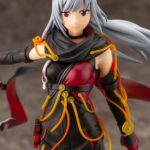 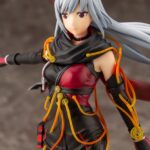 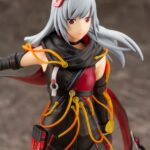 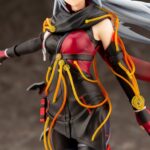 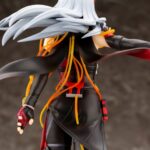 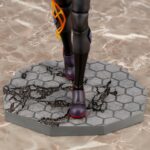 You can also check the figure introduction trailer below.

The ARTFX J Scarlet Nexus Kasane figure is immediately available for pre-order via the Kotobukiya store. The figure will cost ¥15,400 (about $134) and ship sometime in June 2022.