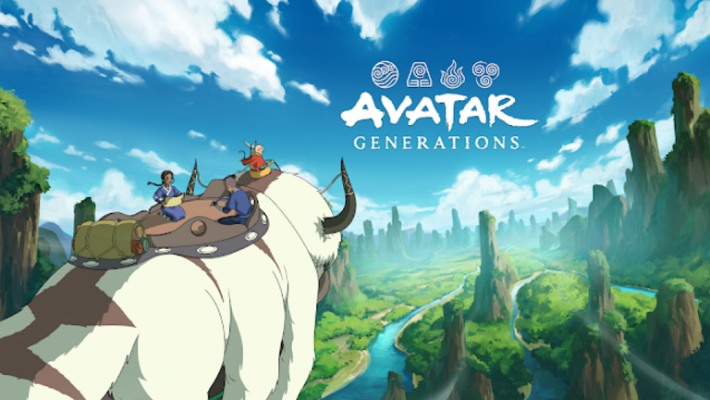 A free-to-play open-world RPG for Avatar: The Last Airbender, Avatar: Generations, will appear on mobile devices in the near future. Its soft launch will be sometime in August 2022. Rather than you making your own character and exploring the world of Avatar, the game will allow players to relive the original show. [Thanks, IGN!]

Aside from Aang’s story, it seems that future content will include the stories of other Avatars. So far, it seems that players will be able to experience the journeys of Korra, Roku, and Kyoshi. Avatar: Generations will be a squad-based adventure game. You can also recruit characters to customize your party. Since the game is F2P, this recruitment function may be a gacha.

Those in Canada, Denmark, South Africa, and Sweden will be eligible for the soft launch. It will be available in other regions later on. According to Will Moore, the CEO of Navigator Games, the team wanted to create a game that expanded on the Avatar: The Last Airbender universe in an authentic way. It also endeavored to create a game that players of all skill levels and exposure could access.

Avatar: The Last Airbender is an anime-influenced television series that ran from 2005 to 2008. It follows the story of Aang, who is the eponymous last Airbender in a world where some people can manipulate one of the four elements. As the Avatar, he must help bring harmony to the world. In Aang’s case, that means defeating the Fire Lord. Avatar: The Last Airbender and the sequel The Legend of Korra are on streaming services such as Netflix.

Avatar: Generations will go live sometime in the future for mobile devices, with its soft launch later this month in certain territories.