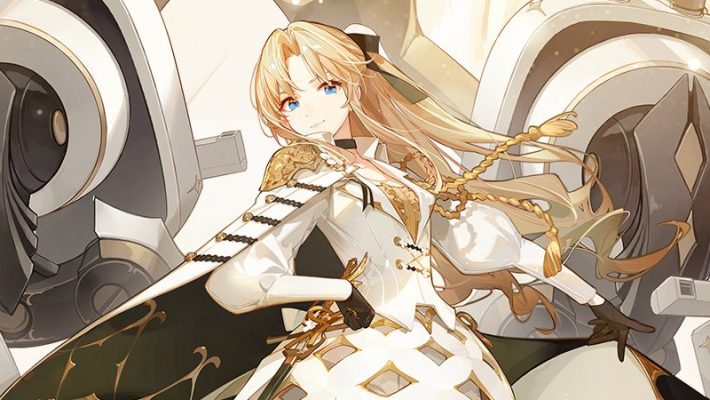 HMS Vanguard, the Royal Navy’s last battleship, will be the star of the next major Azur Lane event. She will have the highest Ultra Rare grade, and Commanders will be able to find her in the event’s limited construction pool. Manjuu and Yongshi revealed the new shipgirl at a live stream marking the Azur Lane Chinese 5th anniversary on Bilibili.

The upcoming Azur Lane event will primarily add five new shipgirls, including HMS Vanguard. All of them will be based on historical British Royal Navy warships. 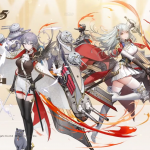 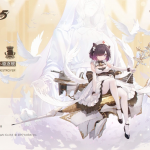 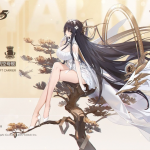 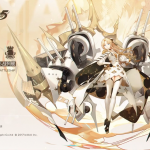 The stream also revealed that HMS Unicorn will receive a new retrofit that raises her grade from Elite to Super Rare. A Little version of HMS Cheshire will also be obtainable through a separate event running concurrently with the above major event. 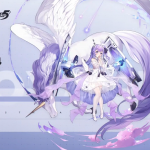 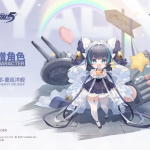 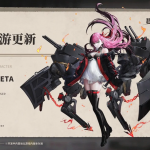 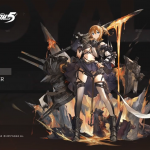 Azur Lane is available worldwide on Android and iOS mobile devices. The new Royal Navy event will run from May 26, 2022 to June 16, 2022.