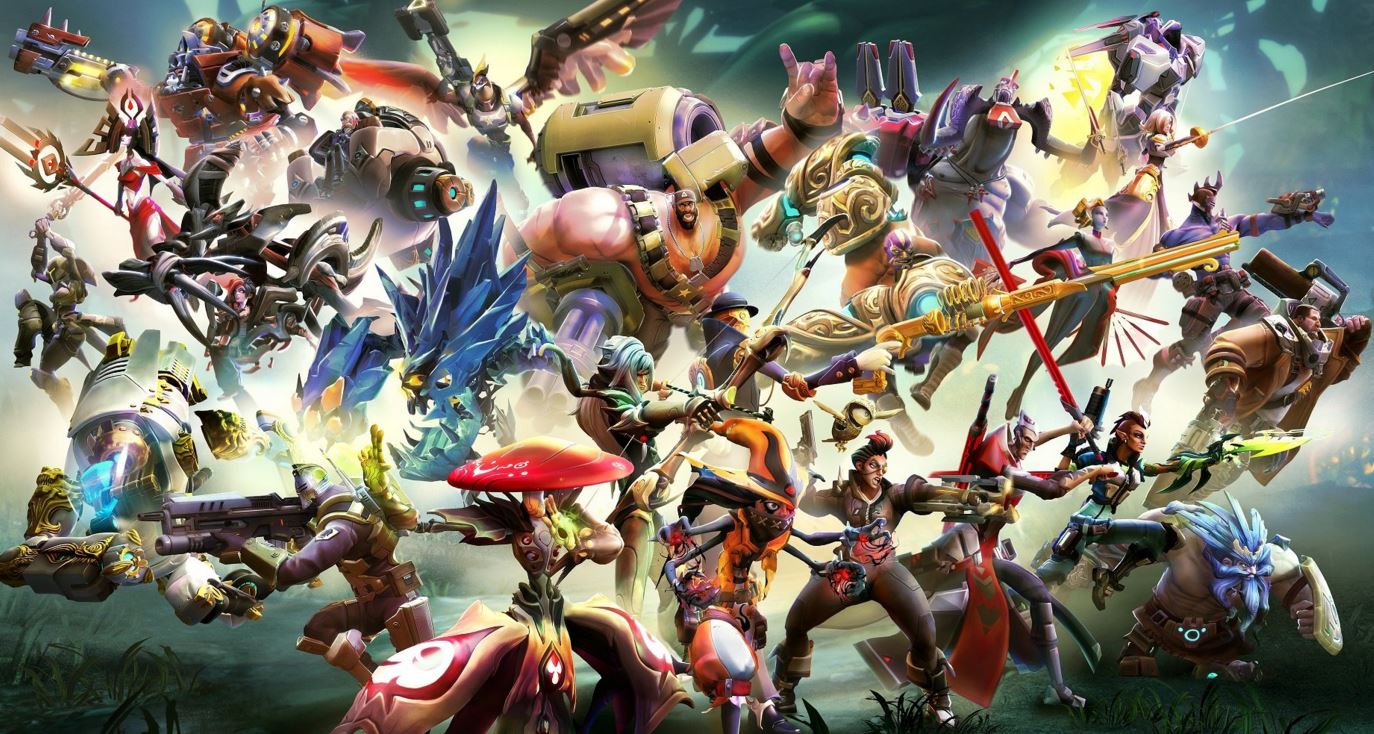 Did you try out Battleborn during the last open Beta and fell in love? No? Well uh… best to skip this post because its Battleborn deals all the way down. For those that answered yes, we’ve rounded up all the deals for Gearbox’s latest release tomorrow: from PC’s 20% off Battleborn Steam code to console offers with gift cards (while the game is still under pre-order status anyways).

For the console deal at Dell, you’ll receive a hefty $25 eGift Card bonus that arrives via email 10-20 days after purchase.  A similar gift card deal is also available at Microsoft Store with a smaller $10 Xbox One gift card (redeemable on Xbox Live). Both of these deals will expire the minute the game is released tomorrow. For both of these two retailers, that’s when the clock strikes midnight near Central Time.

All of the retailers listed below will include the “Firstborn” pre-order bonus offer. Which is essentially just 5 character skins. Note that for the Dell offer, to receive the $25 eGift Card, you’ll have to sign up for their free “Dell Advantage” membership – but this will also provide you with free next business day shipping so the game will arrive at your doorstep fairly quick.

Game deals brought to you by the crew at Dealzon. Disclaimer: sales from certain retailer help support Siliconera.