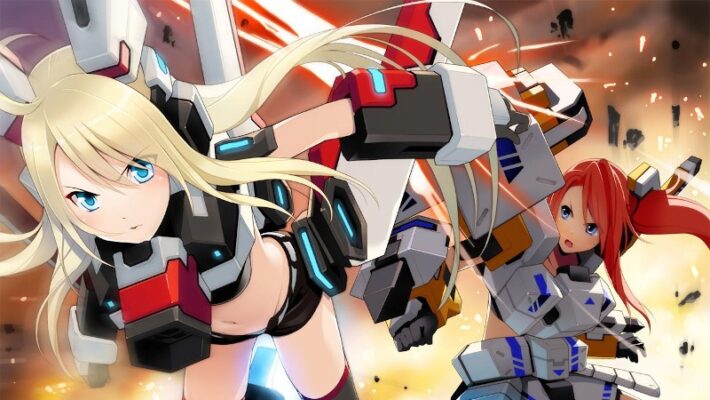 CyberStep revealed that it is currently developing CosmicBreak Slash for PCs. It will release the hack-and-slash game digitally on Steam this Winter. [Thanks, 4Gamer!]

The Japanese game company explained that CosmicBreak Slash will be an action spin-off game to the multiplayer online shooter game CosmicBreak. Slash will let players directly control characters from the online game with action gameplay. The press release also noted that this title will be a single-player game.

CosmicBreak originated as an online multiplayer shooting game for PCs in December 2008. It featured a character customization system where players could create a mech or a female humanoid as their avatar. The online game was available separately in multiple regions. However, CyberStep eventually closed all of them.

In 2020, CyberStep unveiled CosmicBreak Universal as an improved and globally unified version of the original CosmicBreak. It has released the game worldwide on Steam. Universal appeared first as a beta test client that ran from January 2021 to February 2021. The company formally started its official service for the online game in April 2021.

CosmicBreak Slash will be available digitally on PC via Steam in Winter 2021. CyberStep will publish more information on the single-player spinoff game at a later time.