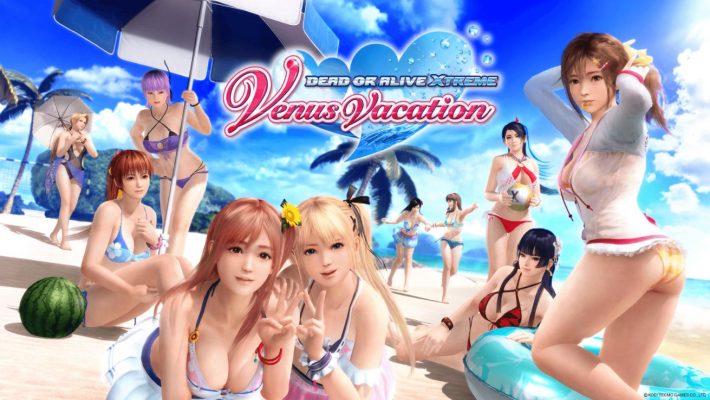 People finally will be able to more easily play Dead or Alive Xtreme Venus Vacation, as Johren announced it picked up the English version of the PC game. At the moment, it has a “near future” release window.

This means it will be easier for people outside of Asia to play the game. Previously, it was only available in Japan via DMM, before getting a wider release in Asia via Steam. The Steam version had English as a language option.

Johren also discussed some of the Dead or Alive Xtreme Venus Vacation launch bonuses. People can get three SSR swimsuits by completing the tutorial, logging in for the New Owner Login Bonus, and participating in Main Festivals. However, it also noted that its version of the game won’t be compatible with accounts made with the Steam version.

This isn’t the only Japan-exclusive game to be picked up by Johren in 2021. The company also picked up Touken Ranbu Online. That’s the game where people collect swords, which also happen to be handsome men, and use them in battles.

Dead or Alive Xtreme Venus Vacation is available immediately on PCs in Asia and Japan, and the English version will appear on Johren in the “near future.”