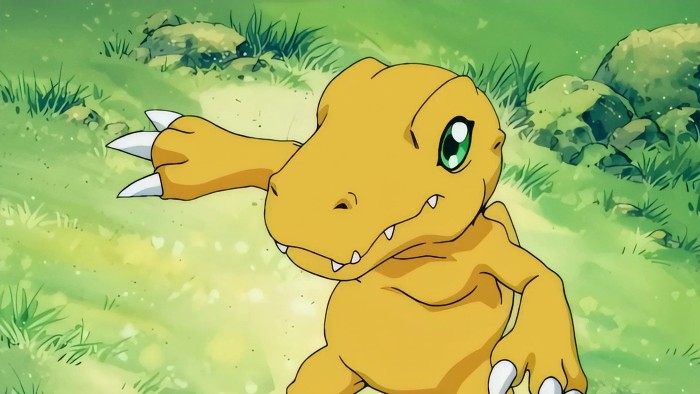 Discotek Media announced that it picked up the license to Digimon: Digital Monsters, known in Japan as Digimon Adventure, and that it will release digital remasters of the English dub and uncut Japanese on Blu-ray. It confirmed that Season 1 of the English dub will appear first in 2022. Then after that, the original Japanese release will appear.

To go along with the announcement, the company shared clips to show how the remaster process is going for the Digimon: Digital Monsters season 1 Blu-ray release. In some cases, the Japanese footage was used in the restoration process.

Some preview clips. First up…

A short clip showing off Gabumon.

The masters for Digimon were in very rough shape. They've been improved significantly, making the show more watchable than it ever has.

Twitter decimates video quality, but these should still show it off. pic.twitter.com/VR2DJ6yXgj

A number of episodes of the English dub had worse video quality, going back to their original broadcast.

We've replaced the footage in those episodes with the best available SD Digimon footage from Japan, and then @astro_res upscaled those along with the rest. pic.twitter.com/IarzIRyIpX

Then a clip showing the difference between the Japanese Blu-rays & the new remaster upscale of the English version of the show.

In addition to the higher level of detail, you'll notice the distinct background stylings are still visible.

Finally, here is a first look at how the Blu-ray discs will look. 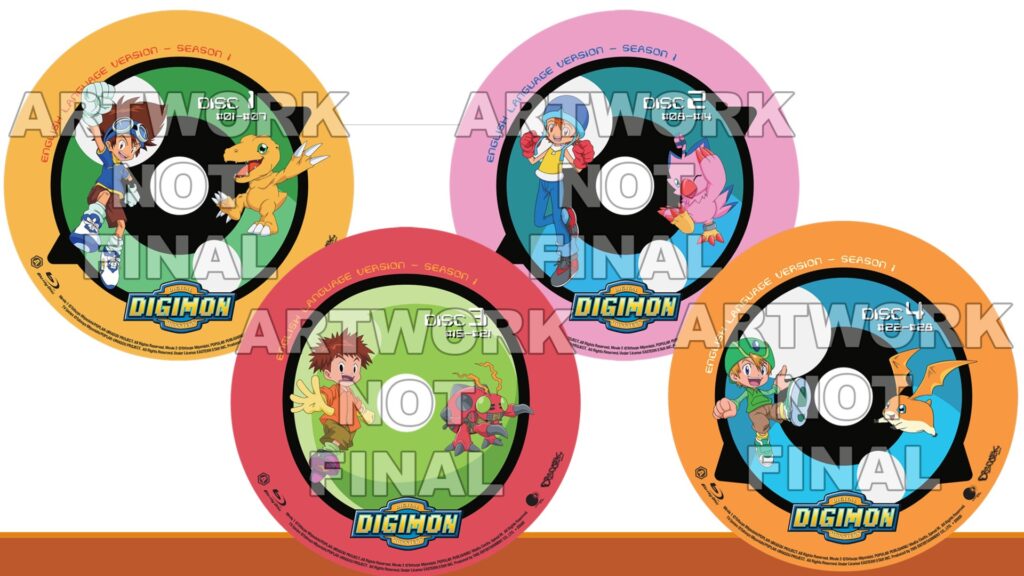 Digimon: Digital Monsters (aka Digimon Adventure) season 1 will appear on Blu-ray outside Japan in 2022.