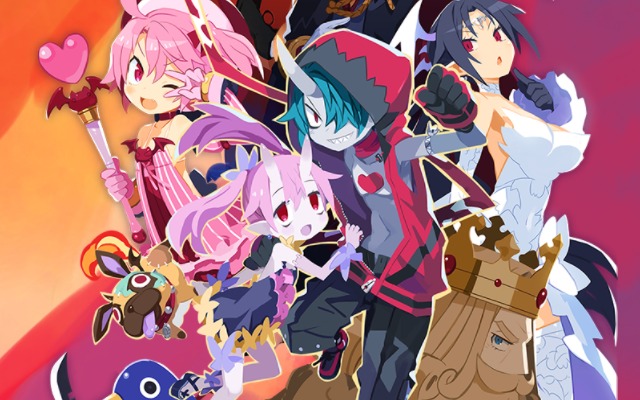 Disgaea 6 Complete will release for PlayStation 4, PlayStation 5, and PC through Steam in summer 2022. Additionally, NIS America will release a physical limited edition for the PlayStation 4 and PlayStation 5 versions of the game. It will cost $109.99 and come with a handful of collector’s goods. These include a “Behind the Seams” artbook, a two disc “Defiance of Dissonance” soundtrack, a “Roll Call” cloth poster, and “Designed with Destiny” art cards. The limited edition will also come with a collector’s box.

A deluxe edition will be available for PlayStation 4. It will include the “Defiance of Dissonance” select soundtrack and the Disgaea 6 Complete Tales of Super Reincarnation. More information regarding this version will appear in the future.

Disgaea 6 Complete will include all previously released character and cosmetic DLCs. It will also come with an entirely new color DLC. In Defiance of Destiny, characters from previous Disgaea entries appeared in the form of DLC content. This included Adell and Rozalin from Disgaea 2: Cursed Memories, and Valvatorez from Disgaea 4: A Promise Unforgotten.

To coincide with the announcement of this new version of Disgaea 6, NIS America released a trailer to celebrate the occasion. You can watch the trailer below.