Check out the newly-announced Hokkaido Poke Lids below. 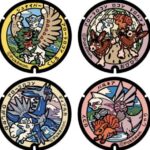 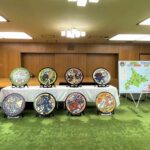 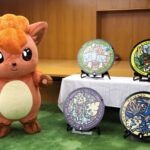 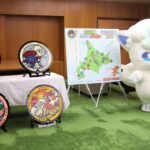 The Vulpix-centric Poke Lids will appear in a number of towns throughout the prefecture including Asahikawa, Kushiro, Obihiro, and Abashiri. Hokkaido previously named Vulpix as the prefecture’s Pokemon ambassador and installed a number of Vulpix-themed manhole covers in both 2020 and earlier in 2021.

All current Poke Lids and their locations throughout Japan can be seen on the official Poke Lids project website.