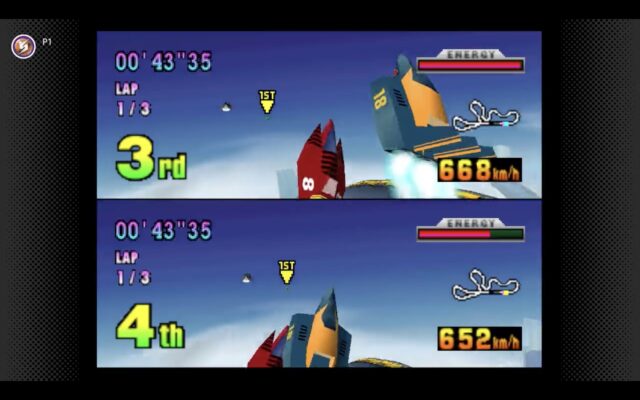 There’s a brief trailer accompanying the announcement. It shows how F-Zero X single and multiplayer races will look on the console. It also reminds people that online play is possible with other people who also subscribe to the service.

Tag a friend or three you’re going to race against online in the replies! pic.twitter.com/vvUBCgMK5Z

This is the second F-Zero game playable on the Nintendo Switch. The other is the original SNES game, which NSO subscribers can find in that app.

This is the third N64 game to join the service in 2022. Banjo-Kazooie and The Legend of Zelda: Majora’s Mask showed up too.

F-Zero X will come to the Nintendo Switch for NSO Expansion Pack subscribers on March 11, 2022. It originally appeared on the N64, but also showed up as a Nintendo Wii Virtual Console title. Individual memberships of the Expansion Pack will cost $49.99, and $79.99 for a family membership.