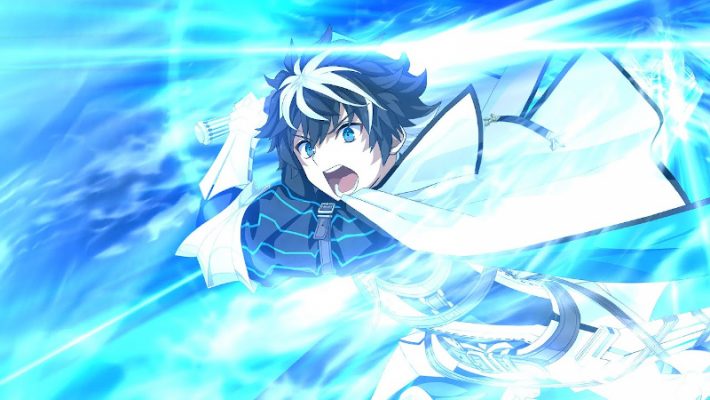 Charlemagne, the protagonist of Fate/Extella Link, has appeared in Fate/Grand Order. The Japanese version of the mobile game has a new gacha pool that included the Saber-class Servant as one of the three featured characters.

Fate/Extella Link is a hack-and-slash action game that appeared first for PlayStation 4 and Vita in Japan in June 2018. Marvelous and Xseed have since brought the game worldwide with more platform choices, including Nintendo Switch, PC, and mobile devices. It took roughly four years since Fate/Extella Link‘s release for Charlemagne to make his debut in Fate/Grand Order.

Charlemagne is the first new Servant from the Fate/Extella series to appear in Fate/Grand Order, which has been running in Japan since 2015. The 2016 title Fate/Extella: The Umbral Star featured the debut of Archimedes as a Caster-class Servant, but the latter has still yet to appear as a recruitable Servant in the mobile game.

However, Charlemagne is not the only new servant added to Fate/Grand Order with this update. Roland, one of his Twelve Paladins, also appears as a Saber-class Servant. Sigurd’s wife Kriemhild completes the update’s roster as a Berserker.

All three Servants mentioned above are available in the new gacha pool that Lasengle just launched in the Japanese version. However, the team marked Charlemagne as a time-limited exclusive Servant. He will not be available for a long time after the current pool closes on June 15, 2022, at 12:59 JST.

Fate/Grand Order is available on Android and iOS mobile devices.