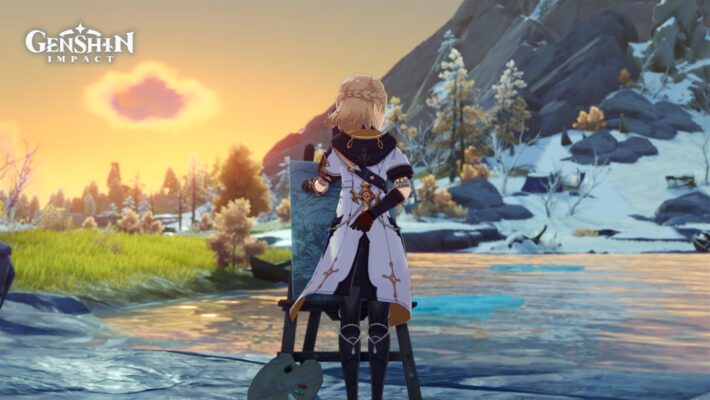 From time to time, miHoYo releases official wallpapers for its games through its N0va Desktop application. This is one of those days. There is now a Genshin Impact live wallpaper for Albedo. It is free to get the app and set it up. However, like many of the applications recent releases, this one is only able to be used on PCs and Android tablets. You can’t use it on Android phones.

The wallpaper takes Albedo to one of his most frequent hangouts. In the game, he often heads to the Dragonspine mountains to research and paint. In the Genshin Impact live wallpaper, Albedo is at an easel painting his surroundings. From time to time, he’ll move and you’ll get a glimpse of his face. (His back is to the viewer, for the most part.)

This Albedo live wallpaper is the first Genshin Impact one to appear in February 2022. Typically, two or three show up each month. For example, live wallpaper for Hu Tao, Klee, and Kokomi all appeared in January 2022.

Genshin Impact is available for the PS4, PS5, PC, and Android and Apple iOS devices. A Nintendo Switch version is on the way. The N0va Desktop application is available on PCs and Android devices.