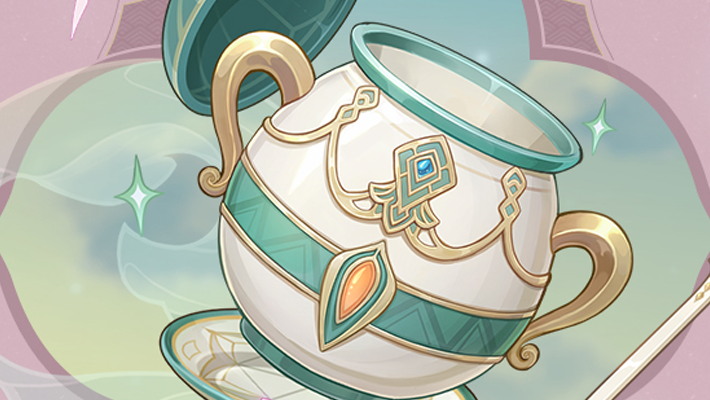 miHoYo has shared information regarding the Spices from the West event in Genshin Impact. This includes the event duration and rewards players can obtain through participation. Additionally, there are some stipulations to joining the event, which include completing a certain quest. The Genshin Impact Spices from the West event will be held from May 14 to June 7, 2022. Rewards include Primogems, Mora, Hero’s Wit, and other enhancement materials.

In order to participate in the event, players must be Adventure Rank 20, which will allow them to create seasonings for the event. However, to cook dishes, players will need to be at least Adventure Rank 28 and have completed the “Idle Teapot Talk” quest. Those players will also be able to invite characters to taste-test the dishes they’ve created.

Hello Travelers! Let's take a look at the upcoming events!

The Spices from the West event was teased in March 2022 during a Genshin Impact Special Program. It revealed several events that would appear through Genshin Impact Version 2.6. Other events that have appeared throughout the update include the Vibro-Crystal Research event. This event saw players participating in a series of trials while using Vibro-Crystals to activate different kinds of buffs. The event was largely combat-focused, with players splitting characters into teams to tackle the various challenges.

Genshin Impact is available for PlayStation 4, PlayStation 5, PC, and Android and iOS devices. It is in development for Nintendo Switch.