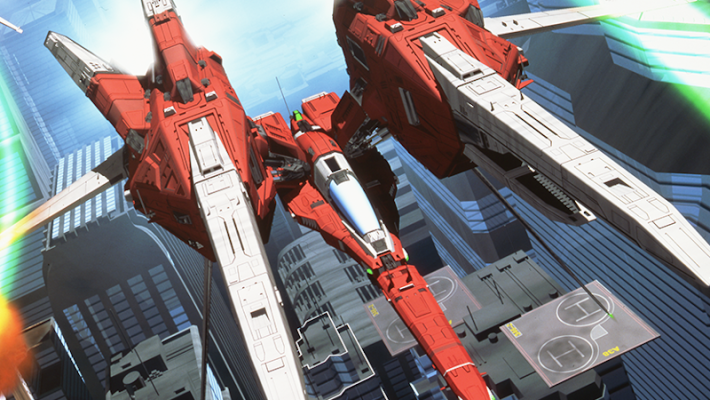 ININ Games revealed that it will release RayStorm x RayCrisis HD Collection in physical and digital formats. Additionally, it will also handle the digital release of the Ray’z Arcade Chronology in the West. Both compilations of Taito’s classic shmup games will come to PlayStation 4 and Nintendo Switch.

✈ Fasten your seatbelts, we are going back to the future and into war drenched times with the RayStorm x RayCrisis HD Collection (boxed and digital) and the Ray’z Arcade Chronology (digital)! ✈

RayStorm and RayCrisis are the second and third entries in Taito’s Ray series of shmup games released first on arcades in 1996 and 1998, respectively. In 2010, Taito’s parent company Square Enix released an HD version of RayStorm for the PS3 and Xbox 360.

The first entry in the series, RayForce, will appear in Ray’z Arcade Chronology. Taito will self-publish the Ray trilogy compilation both physically and digitally in Japan on March 9, 2023. Meanwhile, Strictly Limited Games will sell physical editions of the compilation worldwide in limited amounts.

RayStorm x RayCrisis HD Collection and Ray’z Arcade Chronology will both be available on PlayStation 4 and Nintendo Switch.