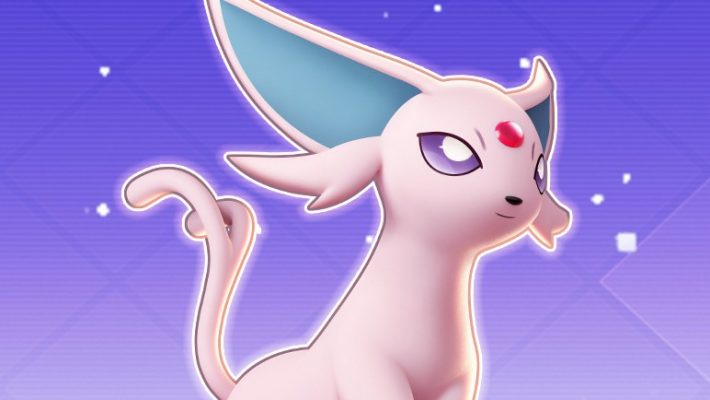 Now that Espeon is available in Pokemon Unite, we know exactly how much its license will cost. There are actually two avenues to get the character in-game at launch. One involves effort to acquire it with 2,000 Mission Points for free. The other is to spend 575 Aeos Gems to buy it.

Pokemon Unite is out on the Nintendo Switch and mobile devices, and Espeon is now available in-game. The character is a ranged special attacker.