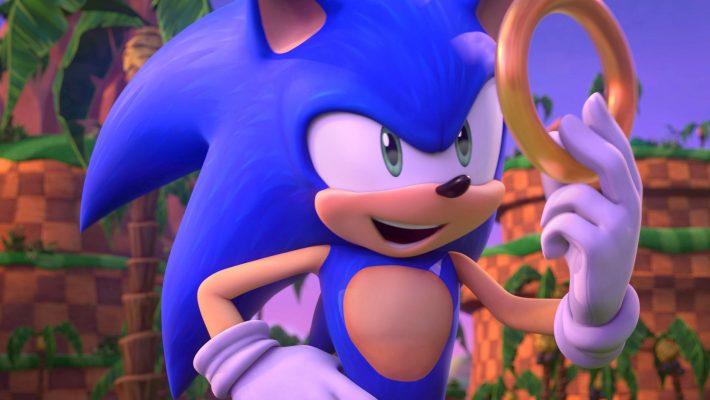 Netflix shared a first look at the Sonic Prime show heading to the service. While brief, it involves a peek at how the star will look. We now know exactly how Sonic the Hedgehog will look and sound in the series.

First, here are the two official stills of Sonic the Hedgehog in the new show from Netflix. We essentially get to see him both head-on and from the side. This way, people can get a better idea of the artistic direction for characters in the series. 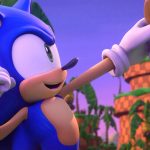 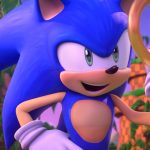 As for the first look, it appeared in a Netflix After School trailer. At the 1:49 mark in the video, there’s a brief segment starring Sonic the Hedgehog. It also features an opportunity to hear Deven Christian Mack, the voice actor for the character in the new show. All told, the moment lasts under 10 seconds.

Netflix announced Wild Brain Studio and Man of Action Entertainment are working on the new show back in February 2021. It didn’t announce which characters could appear or what the plot will be. However, we do know that toys based on it will appear in 2023.

Sonic Prime will appear on Netflix in 2022. There’s no exact release date for its debut yet.