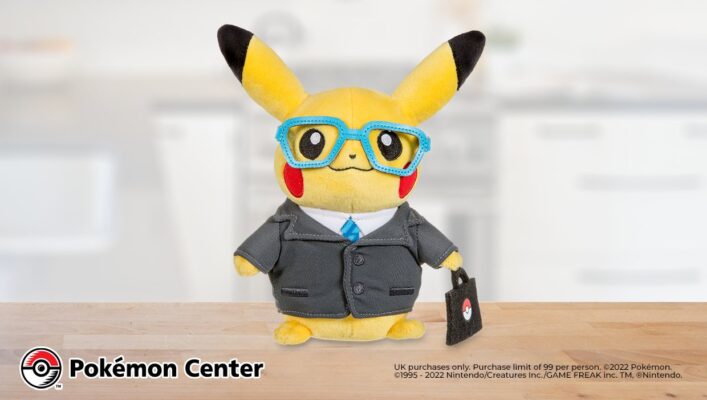 Intern Pikachu is returning to work, as the plush toy is available again in Europe. The European Pokemon Center is carrying the stuffed animal again. The character, which originally appeared as Salaryman Pikachu for the Pikachu Celebrations line in Japan, costs £15.99. It will ship immediately after purchase.

Originally, the Intern Pikachu plush debuted in Japan back in April 2015. There, it was known as the “Fresher” version of the character. This means he was designed to look like a newly hired employee at a company. To go with that theme, he wears glasses, carries a briefcase, and wears a suit and tie. The stuffed animal is also occasionally referred to as “Salaryman” Pikachu. He stands at just over seven inches tall.

In September 2015, the stuffed animal appeared in the Pokemon Center in North America. Overseas, that line went by the Pikachu Celebrations moniker. That’s when the retailer started referring to the character as an intern.

Here’s a closer look at the plush from different angles. 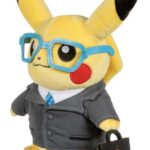 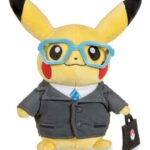 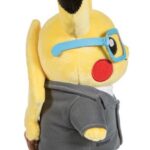 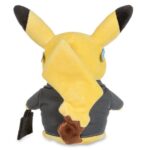 The Intern Pikachu plush is available to order in the Pokemon Center in Europe while supplies last. It is still listed as being out of stock in the North American branch of the store.