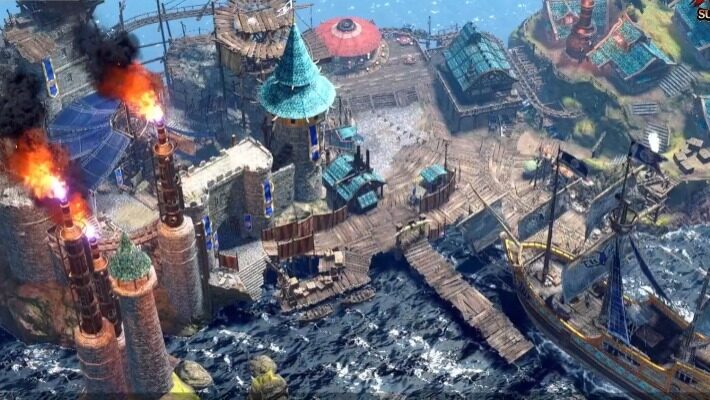 Players can interact with entirely new NPCs at the player hub. These will include a researcher and the receptionist Chichae. She’s voiced by Xanthe Huynh. A new blacksmith named Minayle and merchant named Oboro will also appear at the player hub. Minayle is Cherami Leigh, while Daman Mills is Oboro. The canteen from Kamura Village will make an appearance in Elgado.

Additionally, Sunbreak will see the addition of new Silkbind attacks. This gameplay mechanic was added in to the series through Monster Hunter Rise. Each Silkbind attack is unique to individual weapons and allows for players to perform special skills.

Capcom shared insight into the game during the Monster Hunter Digital Event, which focused on new information about the paid expansion. This included a look at new monsters that will appear, along with a first look at gameplay in Monster Hunter Rise Sunbreak. The broadcast was held over YouTube and Twitch. Archived versions of the broadcast are available to watch.