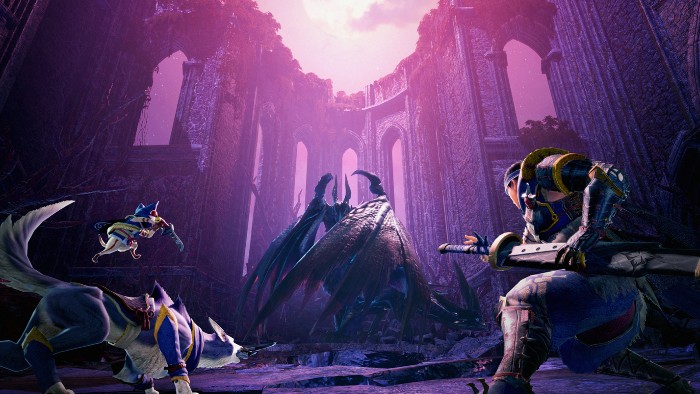 We now have a Monster Hunter Rise Sunbreak release date. Back when Capcom announced the expansion, it noted it would appear in Summer 2022. Now, that’s been pinned down a bit more. People will be able to grab the expansion and take part in its extra quests on June 30, 2022.

This news came up during the March 15, 2022 broadcast on Twitch. While the focus was on the new monsters joining Malzeno and Lunagaron, others were revealed as well. We got to see how Bishaten and Astalos will look in the new title.

The presentation also went over new details about the game. For example, we learned more about the region we’ll visit and the characters we’ll meet there. As a reminder, this will add a Master Rank and new Wirebug attacks. The Citadel will be the new region people will inhabit and explore, each with its own new biomes. Some of the ruinous areas there hint at civilizations that came before. However, since monsters make their home there, people aren’t able to easily explore it.