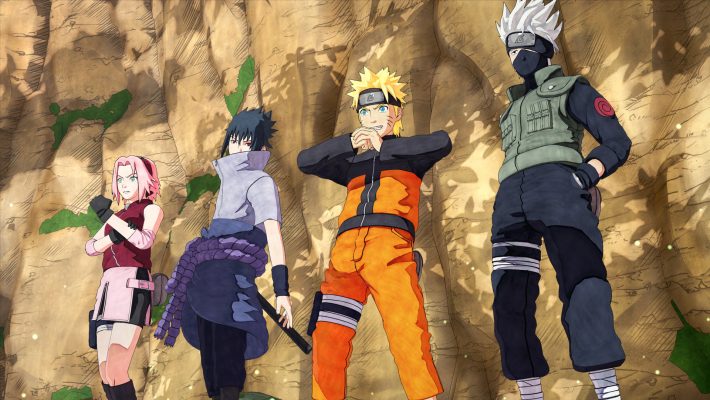 Sony revealed the PlayStation Plus June 2022 right as the month began. One of the headliners is the latest God of War (PS4) game. However, PlayStation Plus people can also take part in multiplayer matches with Naruto to Boruto: Shinobi Striker (PS4) and Nickelodeon: All-Star Brawl (PS4, PS5). People can claim them on June 7, 2022.

God of War is the new reboot starring Kratos and his son Atreus. It debuted back in March 2019. It typically costs $19.99. However, you can routinely get physical copies on sale for about $9.99. This time, the father and son face Norse gods instead of Grecian ones.

Naruto to Boruto: Shinobi Striker debuted back in August 2018. While it still costs $59.99 normally in the PlayStation Store, physical copies go for under $20 and it is regularly on sale for as low as $5.99. This is a 4v4 multiplayer game that continues to get new characters from the series as DLC. For example, a new version of Madara Uchiha and a Season 5 Pass are coming.

Nickelodeon: All-Star Brawl is a Super Smash Bros. sort of fighting game starring characters from various Nickelodeon cartoons. It debuted back in October 2021. It normally costs $49.99.