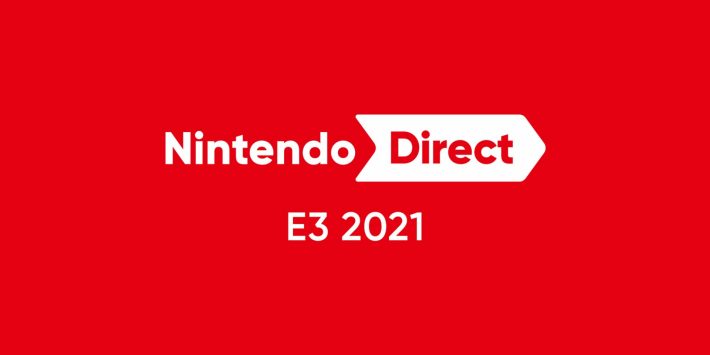 Nintendo Co., Ltd. has released a statement, asking viewers not to co-stream the E3 2021 Nintendo Direct presentation. However, Nintendo will allow users to broadcast the event in some capacity. That being said, the company has posted a statement on its official Japanese Twitter account. This statement details what can and cannot be broadcasted. [Thanks, Famitsu!]

Additionally, Nintendo has revealed additional guidelines for content. This list includes regulations that Nintendo requests viewers and content creators follow. If Nintendo feels as though a content creator has broken any of these rules, the guidelines mention that the company reserves the right to legal action. Nintendo will also take action to remove any video that it believe breaks these guidelines. Monetization of reaction videos is allowed on platforms like YouTube, Twitch, Facebook, and Japanese websites such as NicoNico.