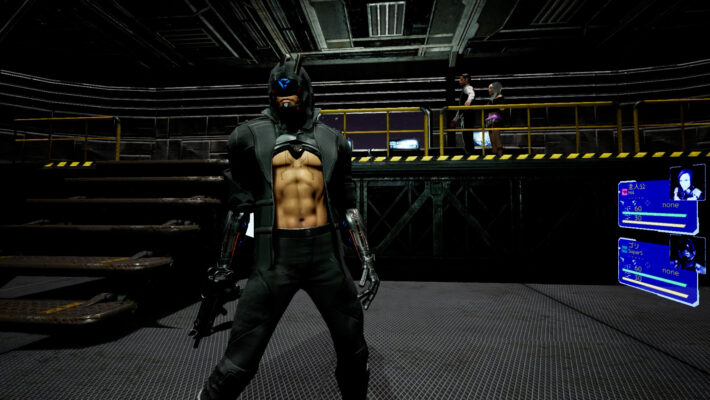 At Indie Live Expo Winter 2021, Persona series Composer Shoji Meguro’s new game Guns Undarkness appeared. This indie PC game is currently in development and will appear both in Japan and worldwide. Meguro will act as its composer and developer.

Guns Undarkness places people in the shoes of essentially mercenaries. Each person acts as a Private Military Company (PMC) member. Your team’s goal is to deal with opponents following nuclear war strikes hit countries. While there are turn-based battles and it is an RPG, you’re also attempting to sneak into spaces. So while you will fight, you also have to stealthily infiltrate areas to take on missions.

Here is the full Indie Live Expo Winter 2021 stream, which included a peek at the Persona series composer’s new game.

While Meguro is best known as a composer, he served other roles at Atlus. For example, he acted as a director on the Shin Megami Tensei: Persona PlayStation Portable version. He also worked on the Trauma Center series. As one might expect, Meguro also acted as Sound Director on the Persona 3 Dancing, Persona 4 Dancing, and Persona 5 Dancing games. He left Atlus in October 2021.

Shoji Meguro’s new game Guns Undarkness is in development for PCs. It will appear in both English and Japanese. The Steam page is live.