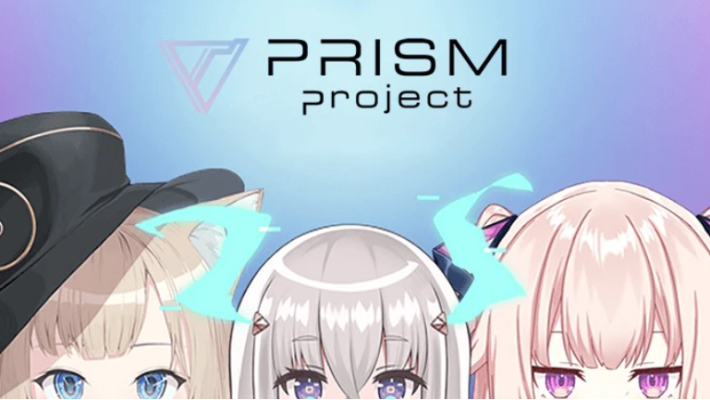 Prism Project from Sony Music Entertainment has opened up auditions for all genders. Auditions close on September 9, 2022. Though Prism Project’s agency is in Tokyo, VTubers for Prism primarily speak English. However, those who can communicate and stream in other languages are welcome as well. [Thanks, ANN!]

Those who are interested need to apply through Prism Project’s website. You also must live in one of these countries: United States, Canada, Mexico, Germany, France, Italy, Spain, Australia, New Zealand, Brazil, Peru, Japan, Taiwan, Hong Kong, Macao, Republic of Korea, Thailand, Malaysia, or Singapore. Similar to other agencies such as Nijisanji EN, the job is much more home-based and you will not need to physically visit the office in Tokyo.

Applicants do not need to provide their own avatar, as Prism Project will make one for those who pass. Sony will also provide equipment if you need it. Additionally, you will become a Sony Music talent. According to the website, Sony will help applicants with career goals such as live performances, voice acting, merchandising, and more.

Prism Project is open for auditions until September 9, 2022.