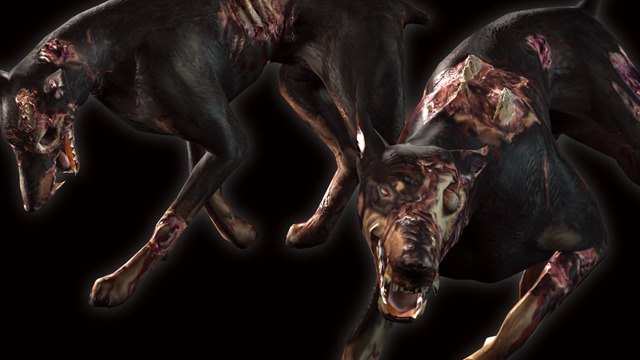 Netflix released the first teaser for the upcoming Resident Evil live action series. While the video itself is relatively short, it features a look at one of the most iconic enemies within the series. The Resident Evil Netflix live action series teaser was released through its official Instagram account. The Instagram only features the short video, and the logo for the upcoming series. However, in order to view the teaser through Instagram, viewers must have an Instagram account.

In August 2020, Netflix announced that it was developing a Resident Evil live action series. Along with the announcement came a brief synopsis, which revealed that the Netflix series would follow the Wesker family, specifically Albert Wesker and his daughters. Additionally, in June 2021 the cast for the series was revealed. This included the actor that will play Albert Wesker.