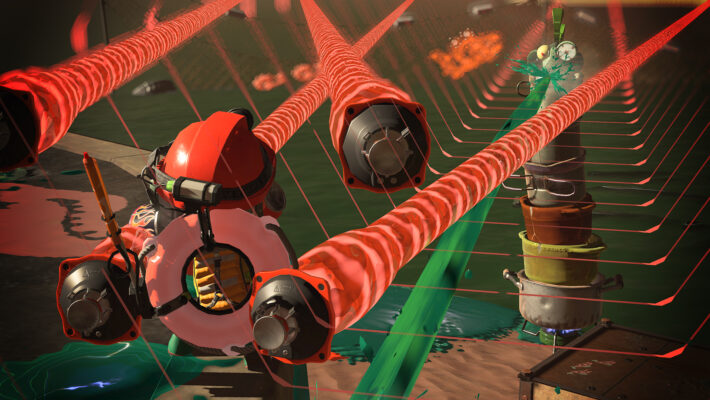 When people go through Salmon Run in Splatoon 3, they will see familiar Boss Salmonids, as Nintendo confirmed all Splatoon 2 bosses will return. The update came after the February 2022 Nintendo Direct. New screenshots of some returning foes showed up too.

Here’s a look at some of the Splatoon 2 Salmon Run bosses in Splatoon 3. (Note that 10 bosses total appeared in the previous game and well be back.) In many cases, multiple Boss Salmonids appear in a single screenshot.

First, this screenshot shows a Steelhead Boss Salmonid. In the background, there’s a Steel Eel. 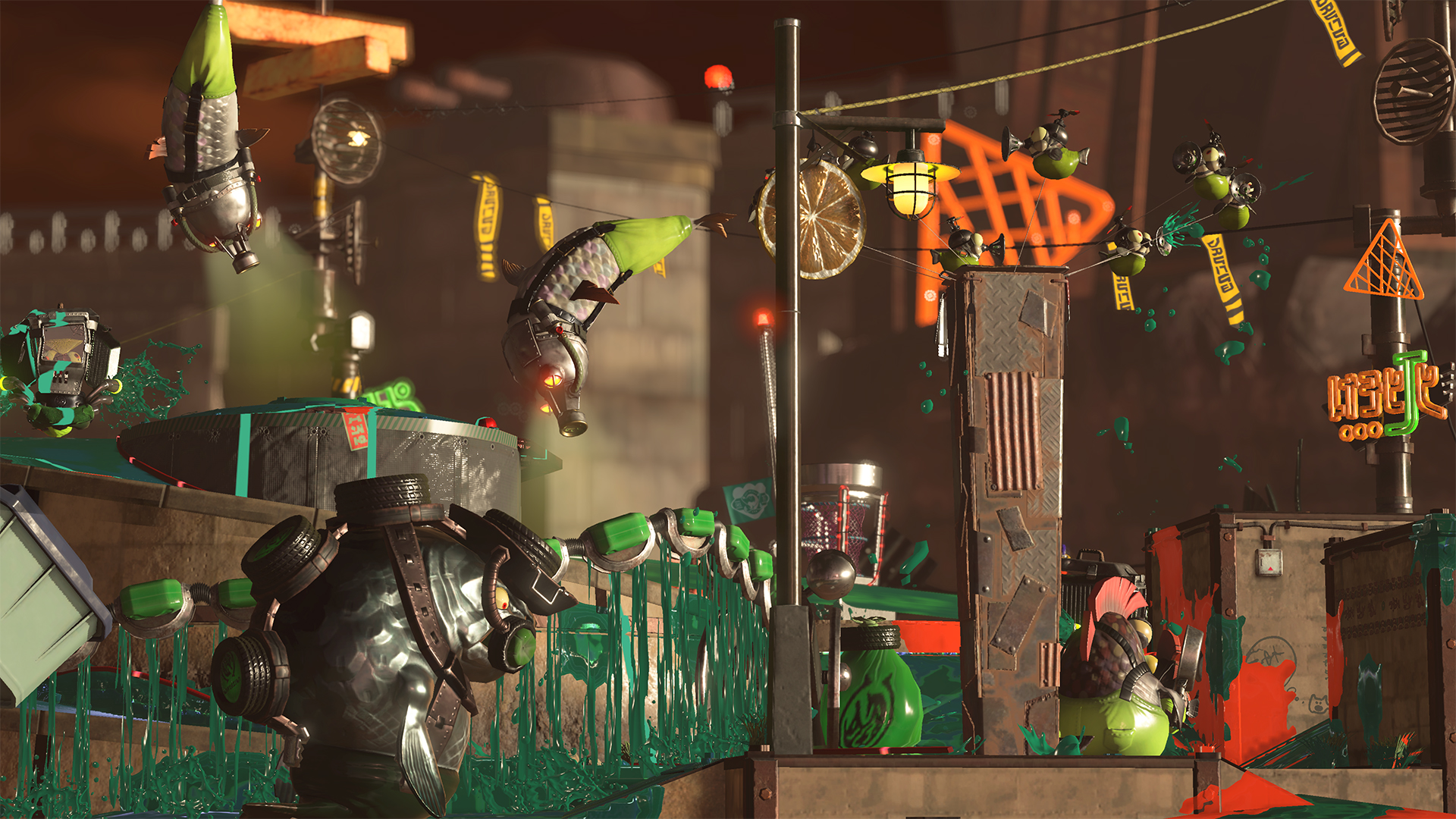 The Steelhead and Steel Eel Splatoon 3 Salmon Run bosses are joined by a Flyfish in this image. 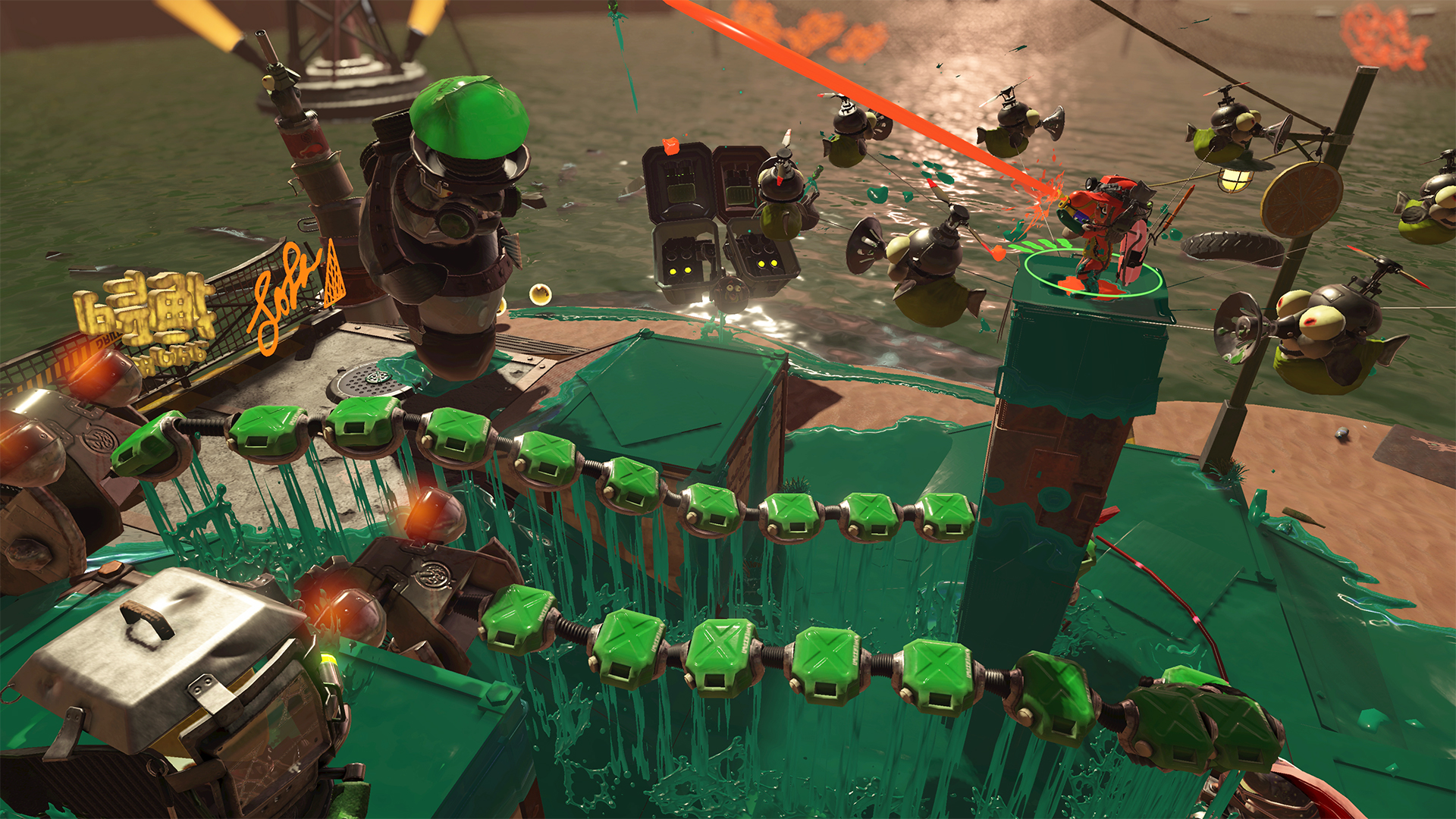 Meanwhile, an Inkling is going head-to-head against a Flyfish in this screenshot. 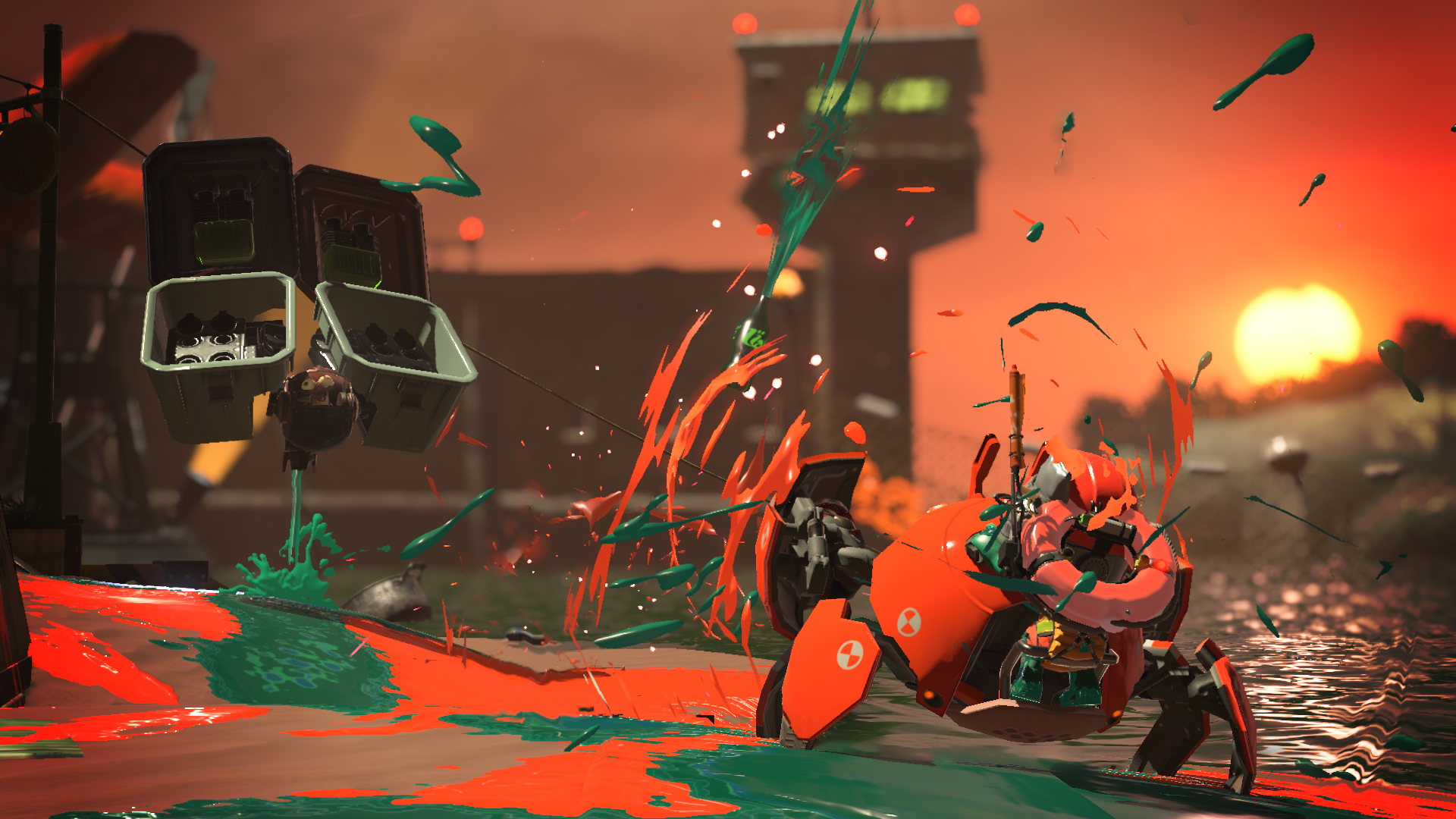 Finally, the last image shows a Stinger attacking an Inkling. 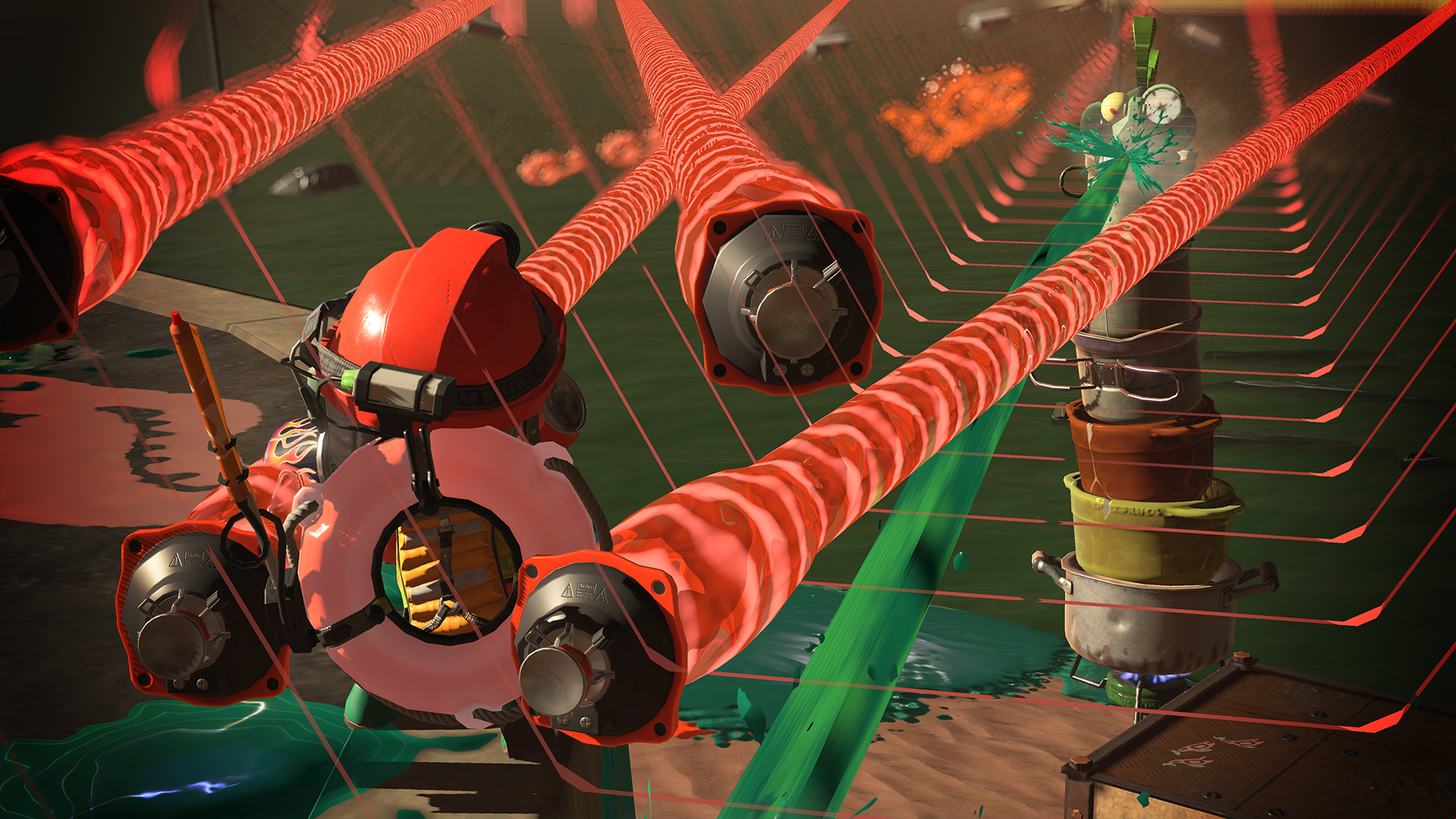 We also have a name for the Splatoon 3 Salmon Run map shown in the Nintendo Direct. It is called Sockeye Station. This would mark the first Salmonid-centric map. The Splatoon 2 maps tended to be more neutral ground.

In terms of on-site research, we were able to uncover a new job site known as Sockeye Station. This is an advanced base for Salmonids, featuring a tall, spiraling tower, and it presents new tactical opportunities for both allies and antagonists. pic.twitter.com/iFC2zTGwUN

Splatoon 3 will appear on the Nintendo Switch in Summer 2022. Splatoon 2 is available on the system now.