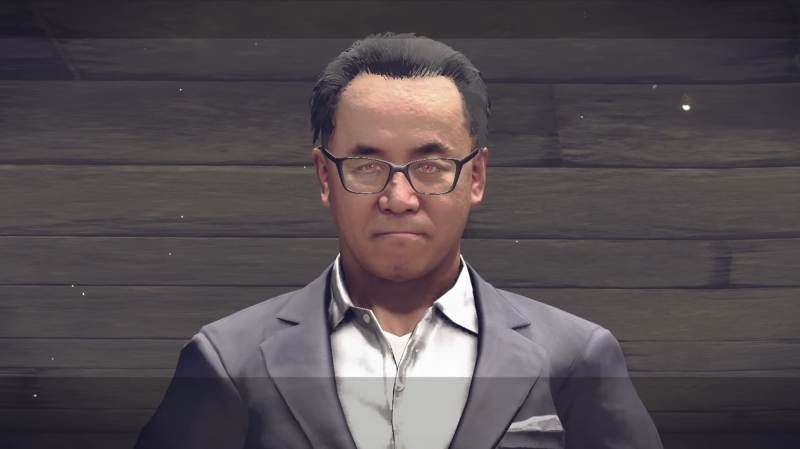 On January 1, 2022, Square Enix President Yosuke Matsuda delivered a New Year’s Letter to investors and the public via the company’s website. The subject of the letter included reflections on the previous year, as well as topics of interest to Square Enix as a company. This year the Square Enix letter mentioned new technologies gaining traction in 2021, particularly NFT and blockchain-based gaming and the “Metaverse” concept.

Matsuda recalled a May 2020 presentation on Square Enix’s medium-term strategy, which identified AI, the cloud, and blockchain games as new target domains for investments and R&D. He attributed the popularization of the metaverse concept to advances in “extended reality” technologies. Similarly, cloud, 5G, the blockchain, and other evolutions would enable a “meaningful transition to a business phase” for the metaverse in 2022. In the field of AI, he highlighted efforts like the creation of Square Enix AI and Arts Alchemy group, for research into “entertainment AI”.

Matsuda went into more detail about the attention garnered by the NFT space and blockchain technology in 2021. He expressed the “play to earn” concept as a “prime example” of how blockchain games and the “token economy” may one day enable “self-sustaining” growth. “Play to earn” is a term used by many NFT-based and blockchain games promoting how players can buy and sell their NFT assets back and forth.

He did acknowledge some of the significant downsides and backlash that NFTs and the crypto space have received from critics and the public, though. In the NFT space, Matsuda acknowledged concerns about the “not ideal situation” of the NFT bubble, fueled by speculation and “overheated” behavior in trading that was detached from “observed value” of the content. He was confident, however that an “eventual right-sizing” will occur at some point.

Notably, Matsuda admitted that many  have “voiced reservations” about the new trends Square Enix seems set on chasing. He characterized this group as people that “play to have fun” and acknowledged they form the majority of players. Nevertheless, Matsuda seemed committed to a “certain number” of people with the supposed motivation of “play to contribute”, claiming that advancing token economies and NFTs would add concrete incentives for players to create and develop user-generated content (UGC). He claimed that traditional gaming offers no explicit incentives for these people, beyond “such inconsistent personal feelings as goodwill and volunteer spirit.” He blamed this lack of explicit incentive (i.e. getting paid via tokens or being able to sell creations directly) as one reason “there haven’t been as many major game-changing [user-generated] content as one would expect”.

The statement did not acknowledge that various platforms have already implemented marketplaces for user-generated content without having to rely on NFTs or cryptocurrency. One such example would be Roblox, a platform based largely around allowing players to create content for the platform and sell access to other players.

According to Matsuda, by designing viable token economies into its games, Square Enix can use NFT and blockchain tech to enable what he calls “decentralized gaming.” He hopes it becomes a major trend in games moving forward, and stated that incorporating such decentralized games into Square Enix’s portfolio will be a “major strategic theme” for the company in 2022. He also mentioned that Square Enix will “keep a close eye on societal shifts” in the space, listen to users, ramp up its efforts to develop a business around the crypto space, and potentially issue its own crypto tokens. It already ventured into the NFT space with Million Arthur.

Though lacking in explicit detail or specific projects, Matsuda’s New Year’s Letter can be taken as a statement of intent that Square Enix plans to move further into the crypto and NFT space. How and what games will incorporate the controversial tech has yet to be seen, though Square Enix has already sold NFTs based on the mobile game Million Arthur.