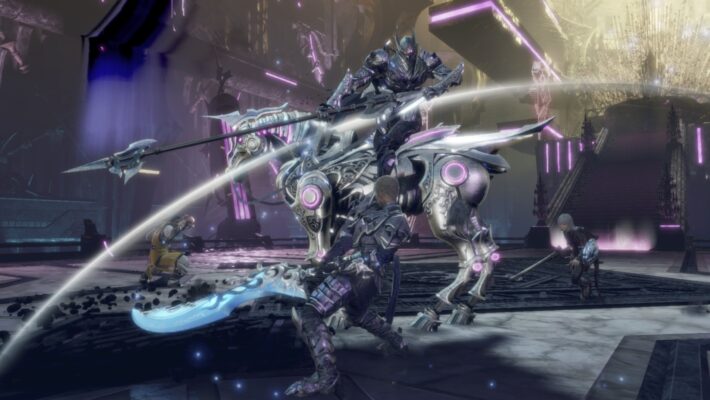 People might not be able to see the Stranger of Paradise: Final Fantasy Origin ending online easily. Square Enix announced its video and streaming guidelines for the game. Among them are various restrictions and warnings about what can and can’t be shown. One of the points is mentions that Stranger of Paradise: Final Fantasy Origin streams can’t show what happens after the “final battle.”

Here are the exact details about the Strangers of Paradise: Final Fantasy Origin ending restrictions when someone makes a video or streams.

Do not livestream, post videos, or post anything from the ending of the Game – including, without limitation, the content following the final battle up until “The End”, “To be Continued”, “Fin” or similar messaging is displayed.

Most of the other guidelines deal with some common sense topics. People aren’t allowed to only share the cutscenes, for example. If an area says someone can’t stream, that isn’t allowed. It says people can’t share the music alone. You can’t profit off of the content. Not to mention it asks that spoiler warnings be used when appropriate.

Stranger of Paradise: Final Fantasy Origin will come to the PS4, PS5, Xbox One, Xbox Series X, and PC on March 18, 2022. People who pre-ordered can begin playing today via early access. A demo is available for consoles.