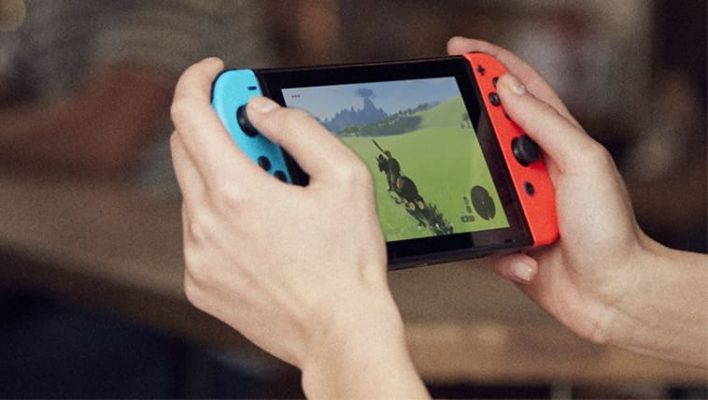 Nintendo Switch firmware 12.0.3 is reportedly still causing error code 2123-1502 issues. This comes after the company briefly pulled, then reinstated, the update. Those affected may find themselves with issues downloading games or updates.

Nintendo released Switch firmware 12.0.3 first on June 7, 2021. Its patch notes only noted, “General system stability improvements to enhance the user’s experience.” It then suspended the update. At the time, the Japanese Twitter account noted it could cause microSDXC card issues.

Now however, people are reporting issues with downloading games and updates. People are taking to social media and sites like the Nintendo subreddit to report the issue. The official Nintendo support page for Switch error code 2123-1502 suggested retrying the download or entering a different DNS. Should someone personally encounter it with a new game download, the Home icon for the game and its name will not even load initially.

As someone who firsthand experienced the issue, I’ve noticed one course of action that worked. Twice I encountered the problem when downloading eShop games. In each instance, I completely turned the system off, then back on again. At this point, I noticed in both instances that the game Home icon would load once the system powered on again. Then, I would hit the “continue download” button, press the B button, and wait on the Home screen to watch the menu icon. If it failed to trigger a successful download, I would repeat the process until it did. However, I did notice that out of four games I downloaded since June 9, 2021, only two triggered the error.

Nintendo has yet to issue any additional statements regarding Switch error code 2123-1502 and the 12.0.3 firmware update.