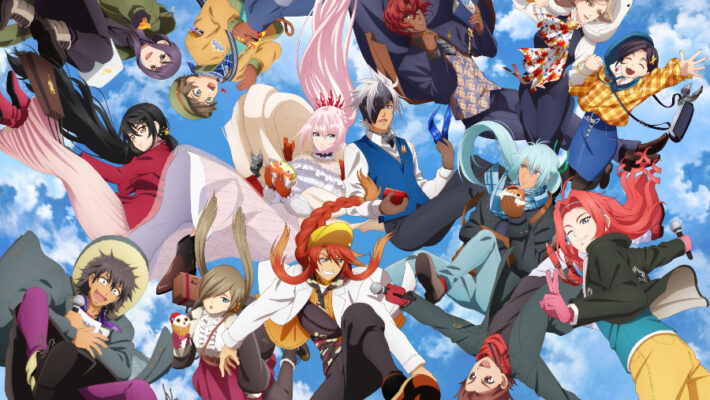 Kotobukiya opened pre-orders for Blu-ray recordings of this year’s Tales of Festival 2021 event. Pre-orders from the Kotobukiya shop will include a special bonus ticket carrying case, featuring illustrations of various characters from the Tales of series. The Blu-ray will release on May 27, 2022, and cost ¥13,200 (about $115).

Bandai Namco held the Tales of Festival 2021 from November 20 to 21, 2021. The Blu-ray release includes recordings of talks between the cast members of past and recent Tales of games, including the most recent Tales of Arise. Musical artists and bands such as Kankaku Pierrot and Ayaka also appeared.

Additionally, the Tales of Festival 2021 Blu-ray release comes with the booklet distributed at the event. It also comes with 30 minutes of post-event interviews with some of the voice actors and other never-before-seen content.

The pre-order bonus ticket case features characters like Lloyd and Zelos from Tales of Symphonia, as well as Yuri from Vesperia. Most of the main characters from Tales of Arise also appear. Similarly, the Blu-ray box art features art from ufotable of the same characters in casual and formal wear.

You can get a better look at the box art illustration and ticket carrying case below. 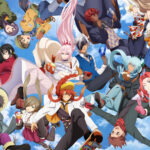 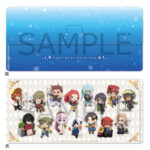