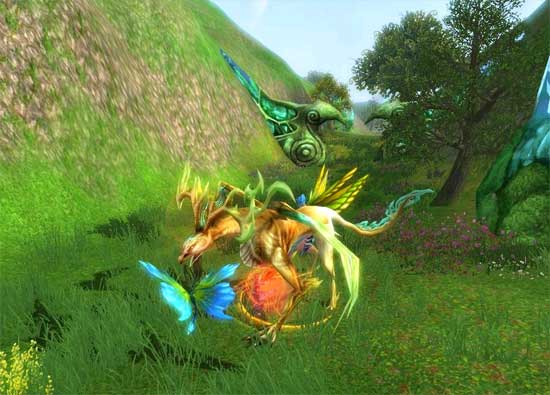 Soft-World, the company who published World of Warcraft in Taiwan, is developing another microtransaction supported virtual world. However, Xenjo Online is notable because it’s the company’s first cross platform MMO. On top of the PC version set to come out later this year Soft-World plans to release an Xbox 360 version in 2009. Few original console games come out of Taiwan and if Soft-World pulls this feat off they will also be the owners of the largest Taiwanese developed Xbox 360 game. Besides announcing the game for Taiwan there is no information about any plans for an international release, but Soft-World is creating an Xbox 360 version for some reason.