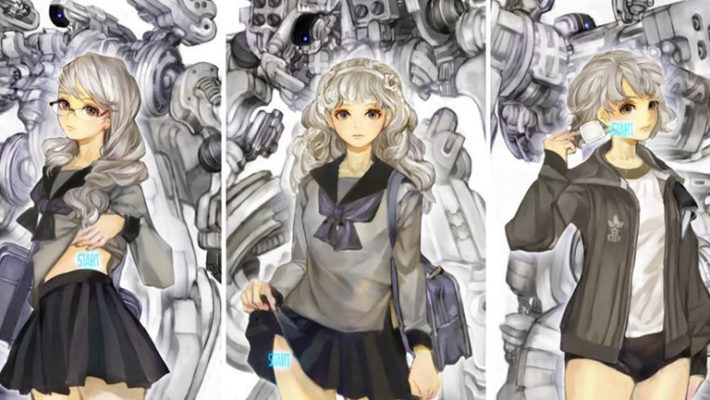 Atlus held a live-stream celebrating the one-year 13 Sentinels Aegis Rim anniversary. Voice actors of the game’s characters attended and showed off a ton of new merchandise. There was also a live performance followed by the announcement of a new remix album.

The live-stream commemorated one year since the game’s launch in Japan. The voice actors discussed awards the game has been either nominated for or received. They also revealed their favorite characters and reacted to the most popular characters. They also announced the game is 39% off on the Japanese PlayStation Store. (“Three nine” in Japanese is pronounced phonetically similar to the English words “Thank you.”) Four voice actors attended the 13 Sentinels Aegis Rim Anniversary stream in total.

The live-stream presented a slew of 13 Sentinels Aegis Rim anniversary collector items. We’ve prepared a gallery below. The big ones are Double Helix, a hardcover book detailing the game’s characters, world, and lore; Double Strand, a collection of the game’s entire script; and The Branch, a new album with remixed and rearranged songs from the game. 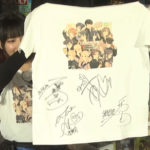 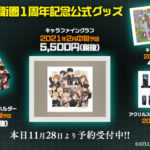 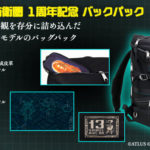 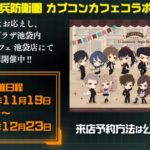 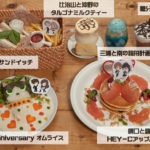 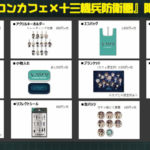 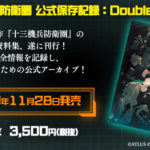 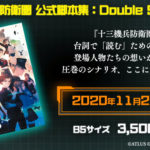 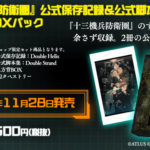 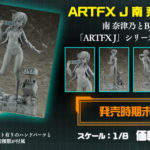 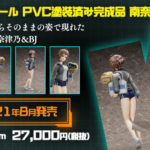 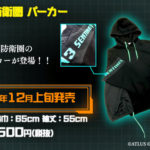 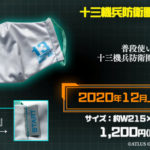 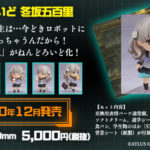 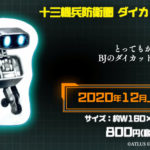