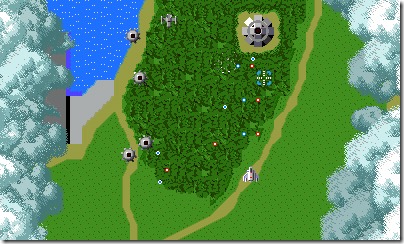 Don’t worry, Nintendo didn’t release 3D Classics: Urban Champion this week on the eShop. They are, however, releasing 3D Classics: Xevious, and it costs $5.99.

Update 2: The Nintendo Video app is now up for download. 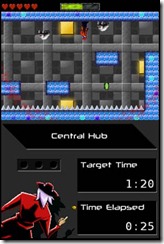 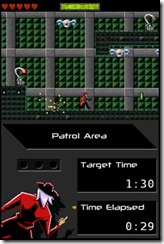 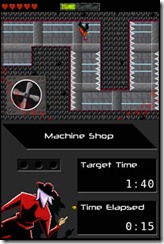 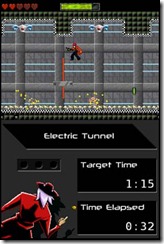 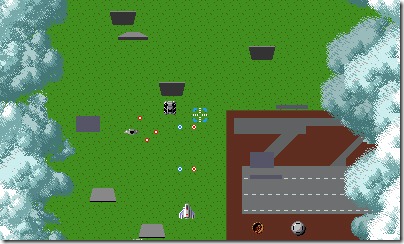