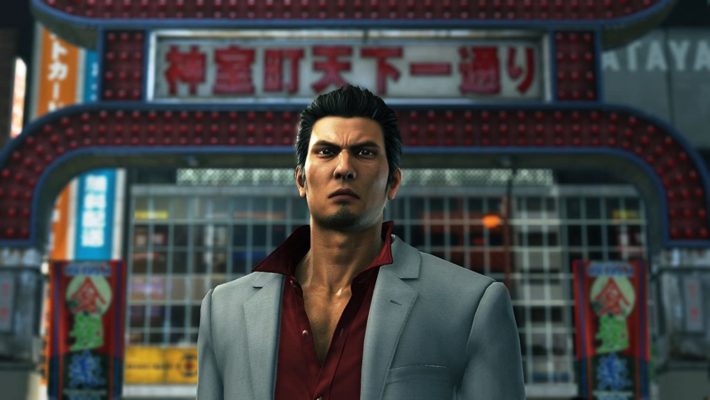 You won’t have to say goodbye to Kazuma Kiryu just yet. In fact, some people might finally be getting a chance to find out what happened to him in the Yakuza games. Sega announced that Yakuza Remastered Collection and Yakuza 6: The Song of Life will be coming to the Xbox One and PC in 2021, and they’ll even be on Xbox Game Pass.

Yakuza Remastered Collection will be the first to appear. As you may recall, it includes remastered versions of Yakuza 3, 4, and 5. That will show up on January 28, 2021, with the PC version showing up on the Microsoft Store and Steam. You will be able to get them bundled together in the collection, or purchase them individually if you

Then, two months later, people can see how Kazuma’s story ends on March 25, 2021. That’s when Yakuza 6 will appear on the console and computers. Again, people who go for the PC version will also be able to find it on Steam, if they prefer.