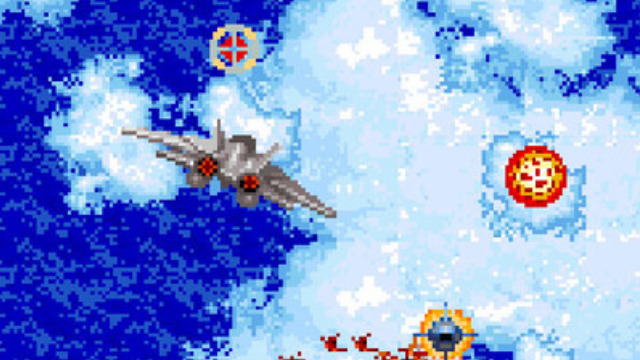 A-JAX, or Typhoon as it is known in the West, will release for the Nintendo Switch as part of the Arcade Archives. Hamster, the publisher of the series, will release this title on April 22, 2021 to Japanese audiences. There is currently no word if A-JAX will receive a Western release of this Nintendo Switch port. A-JAX will cost ¥838 or roughly $7. [Thanks, Famitsu!]

A few quality of life features will come with this version of A-JAX. This includes the ability to change the difficulty, and to even change some visual settings to reproduce the feeling of playing on a CRT. Additionally, you will be able to compete against players from all around the world through an online ranking system.

A-JAX, or Typhoon, will release for the Nintendo Switch through the Arcade Archives on April 22, 2021. The title is immediately available to purchase for the PlayStation 4. A-JAX originally released to Japanese audiences in 1987.