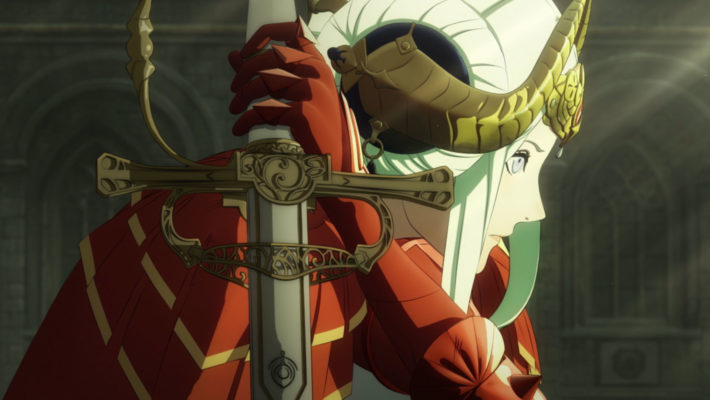 As of January 2020, Fire Emblem developer Intelligent Systems has grown to 169 employees—its highest employee count ever. Here’s how that figure is broken up across different trades:

As you can guess, a lot of this growth began after the releases of Fire Emblem: Awakening and Fire Emblem Fates—which helped revive the brand worldwide—prior to which Intelligent Systems had 130 employees. The graph below gives one an idea of how much they’ve grown since. 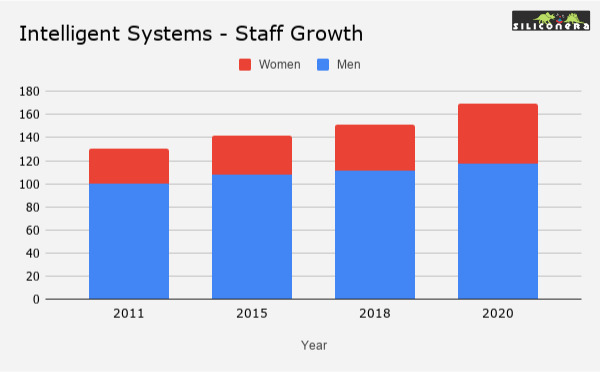 Interestingly, the percentage of female employees at the Fire Emblem developer has increased, too, with the biggest jumps happening in 2018 and beyond (going up to 31%). It’s possible that Fire Emblem’s new art style and focus on character relationships—both of which are primarily responsible for its resurgence—have attracted more women to the brand, and thus to Intelligent Systems as well.

Fire Emblem’s popularity has grown even further over the last two years. Fire Emblem: Three Houses has already shipped 2.58 million units since its release in July 2019, while mobile game Fire Emblem Heroes is estimated to have made $656 million in player spending so far. Intelligent Systems also works on other successful games like Paper Mario, Pushmo, and WarioWare.

Unsurprisingly, Intelligent Systems’ capital has also greatly increased. As of 2011, the company listed its capital as 23.9 million yen. In 2017, that figure was updated to 90 million yen. That’s a 276% increase.