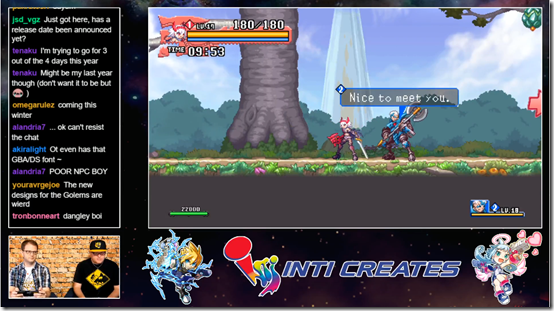 In a recent Inti Creates livestream, new footage of Dragon Marked For Death was shown off, including local multiplayer and the full extent of movesets characters such as the Empress and the Warrior. [Thanks, Nintendo Everything!]

Here are some tidbits of info about the game from the livestream:

Check out the full gameplay below:

Dragon Marked for Death will come to the Nintendo Switch this winter.