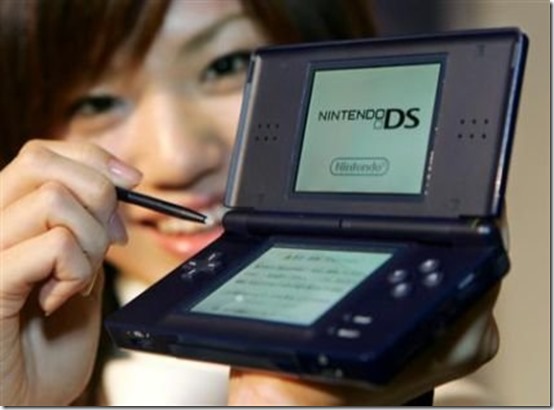 Here we have the second part of the Heisei era retrospective, covering Heisei 11-20 (1999-2008). With the transition to 3D graphics almost complete on home consoles, these years also marked the trend of Japanese gamers moving to favor handhelds instead.

Note: The dates listed are by Japanese release date. You can check out Part 1, covering the first 10 years of Heisei from 1989 to 1998 here.) 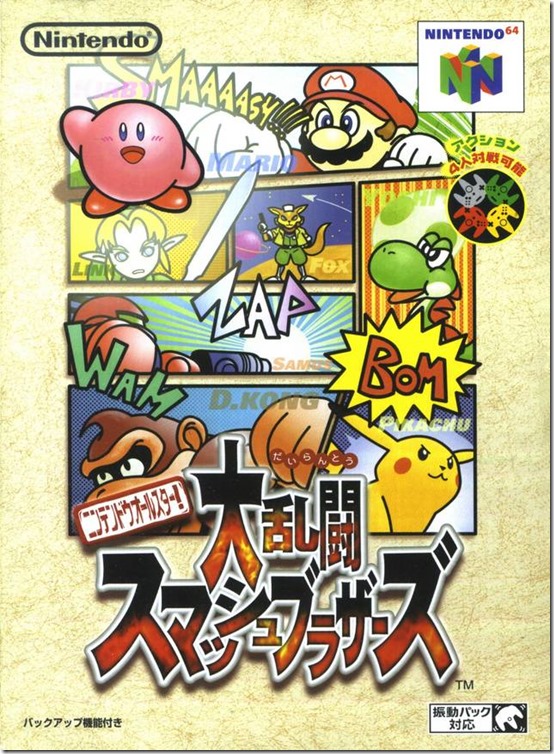 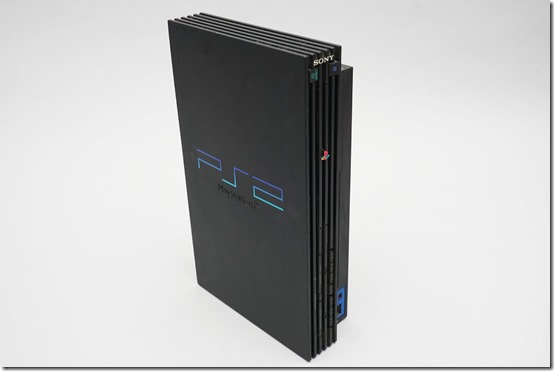 Sony released the PlayStation 2 on March 4, 2000, with large droves of people coming out to buy it thanks to the popularity of the PlayStation. Apart from being a game console, it was also highly valued as a cheaper DVD player, a tactic Sony would copy in marketing the PS3 with Blu-Rays later on. The PS2 launched with Take the A-Train 6, Eternal Ring, Kaki no Shougi, Kessen, Stepping Selection, Street Fighter EX3, drummania, Mahjong Taikai III, Morita Shogi, and Langrisser V as available titles, the most out of the console launches introduced in this retrospective. 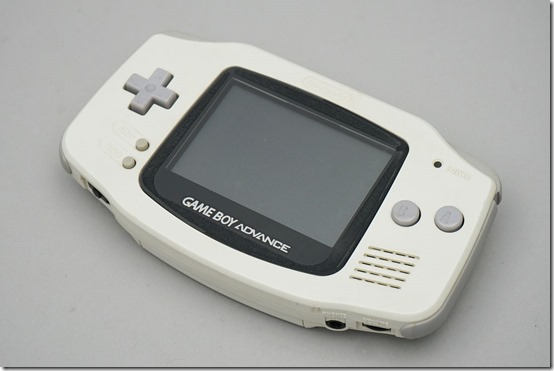 The Game Boy, which released way back in Heisei 1, finally gets a full successor with backwards compatibility. While it is plagued by some issues like no backlit screen, it launches with a killer launch lineup of 30 titles, including Super Mario Advance, Castlevania: Circle of the Moon, ChuChu Rocket!, Fire Pro Wrestling A, Mr. Driller 2, Megaman Battle Network, and more. 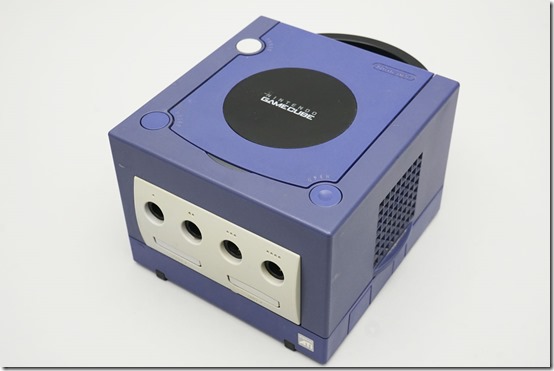 The Nintendo GameCube came out on Heisei 13, and was the first optical disk-based console system by Nintendo, although it used smaller proprietary disks instead of regular DVDs. The console didn’t really take off with third-party developers or the audience, and became the last time Nintendo tried to compete on the specs front. It ended up being home to a small but refined lineup of games. The console launched with Wave Race: Blue Storm, Luigi’s Mansion, and Super Monkey Ball.

February 27 – The Legend of Zelda: Oracle of Seasons / Ages (GBC) 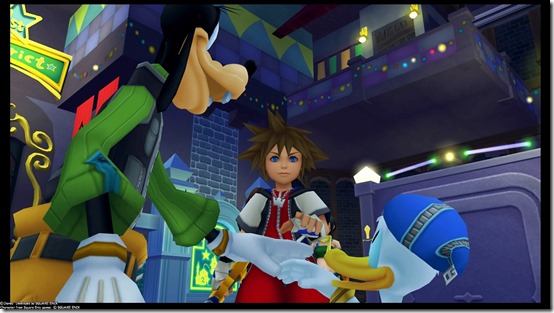 February 22 – Xbox released in Japan, three months after North America. While it didn’t end up being very popular, it launched with games like Genma Onimusha, Jet Set Radio Future, Silent Hill 2, and more.

August 16 – Higurashi When they cry (PC) released at Comiket 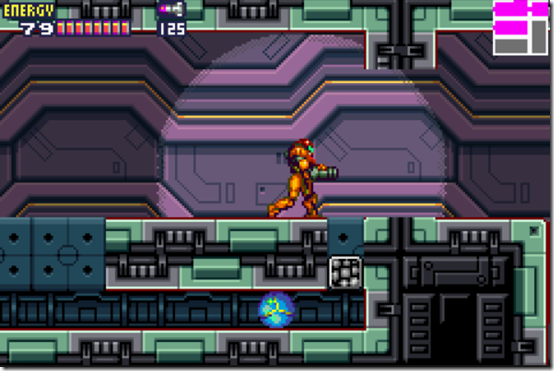 February 14 – Game Boy Advance SP launches, adding a front-lit screen and an iconic clamshell design that would carry over the nearly every other Nintendo portable console afterwards. 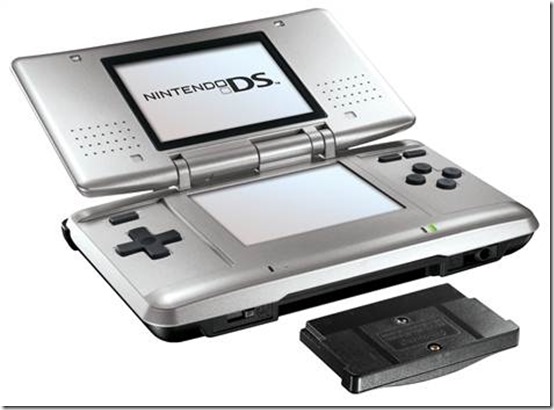 The first dual-screened console which also innovated with its use of the touch screen, having an in-built microphone, and more which would later become standard features. While the original DS did okay, it was the Nintendo DS Lite revision that would send the console into orbit. The console launched with games like WarioWare: Touched!, Jam with the Band, Zoo Keeper, Puyo Puyo Fever, Pokémon Dash, and more. 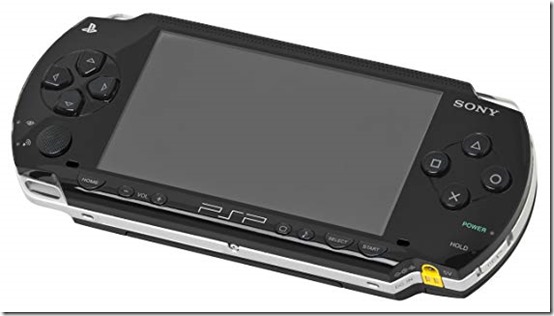 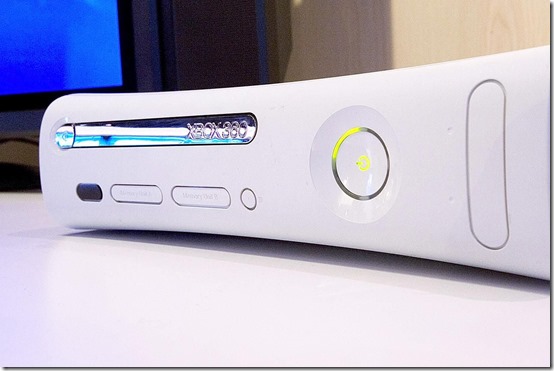 The only really relevant console Microsoft released in Japan, the 360 was a time where Microsoft actively courted Japanese game companies, securing releases like Blue Dragon, Tales of Vesperia, and Infinite Undiscovery. Sadly, early batches were plagued with the dreadful Red Ring of Death syndrome that damaged its reputation somewhat. The Xbox 360 launched with Ridge Racer 6, Perfect Dark Zero, FIFA 06, and more on launch day. The shift to HD development began with the 360 and left many Japanese developers playing catch-up. 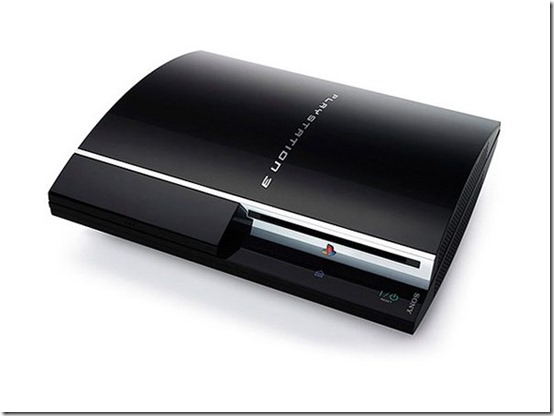 A console that would end up defining a generation, especially as real-world factors like the economic downturn led to a longer life cycle. It introduced Blu-ray drives into gaming consoles, and was plagued by shortages upon release. PS3 launched with Ridge Racer 7, Mobile Suit Gundam: Target in Sight, among other games. 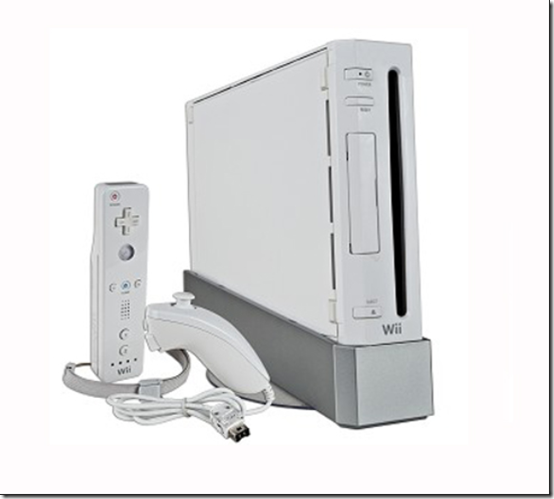 Ah, the Wii. What could be described as a lightning in a bottle effect occurred as regular casual people began to play video games thanks to the platform’s motion mechanics. The Wii was the last console to stay in the Standard Definition era, and featured a remote control-like controller. The Wii launched with WarioWare: Smooth Moves, Wii Sports, and The Legend of Zelda: Twilight Princess as a dual release with the GameCube.

May 15 – New Super Mario Bros. (DS) has Mario return in a mainline platformer for the first time since Super Mario World 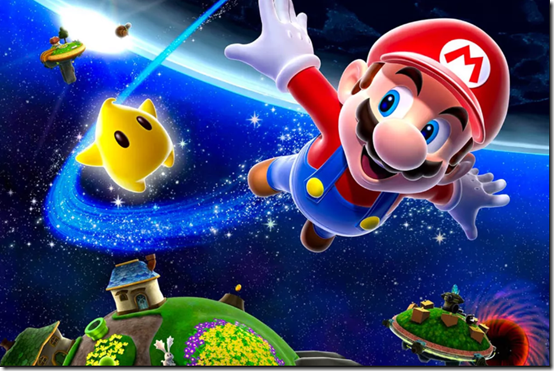 March 1 – Dynasty Warriors: Gundam (PS3) is the first game in the series to feature other IP 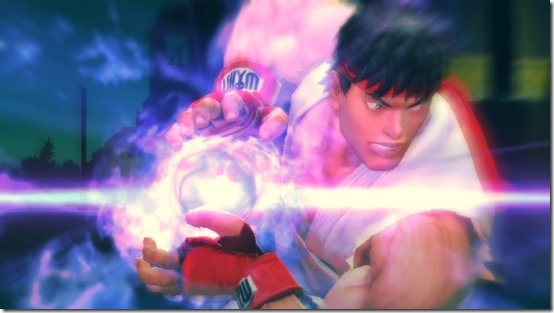