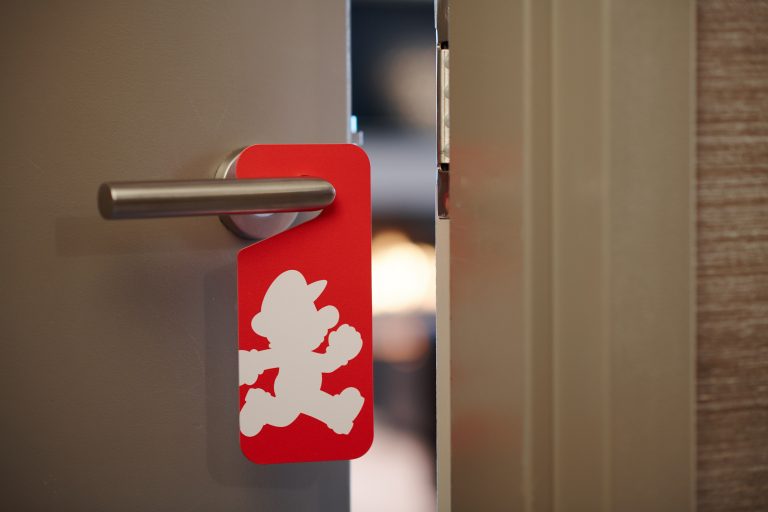 A charitable promotion between Nintendo Canada and Hotel X Toronto has been announced. Between March 11-26, 2020, people will be able to spend time in a Nintendo Switch Suite. While it will be quite expensive, as a visit will cost $500, all of the money it brings in will go to the Starlight Children’s Foundation to help entertain and provide for critically ill children.

During the event period, the Hotel X Toronto Presidential Suite will become the Nintendo Switch Suite. Both the Nintendo Switch standard and Lite models will be available in the room and over 50 major and minor games will be available to play. The only three titles mentioned in the press release were The Legend of Zelda: Breath of the Wild, Mario Kart 8 Deluxe, and Super Smash Bros. Ultimate, however. In addition to the system and titles, Nintendo Canada will work with the hotel to add other themed elements to the room.

However, people who reserve time in the Nintendo Switch Suite won’t be spending the night. During this promotional period, people will reserve $500 spots between 3:00pm and 11:00pm each day.

This is the second Nintendo-related installation to be announced in February 2020. The first were the Nintendo Switch Airport lounges, which have been set up in four U.S. airports between February and March 2020.