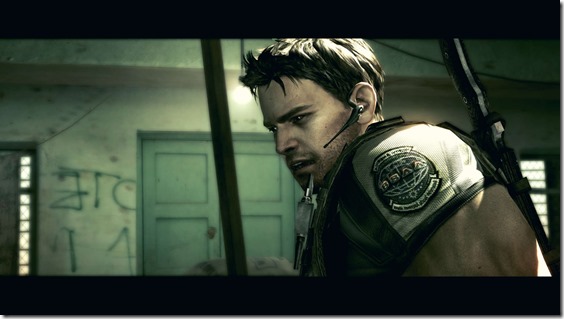 Capcom also provided updated figures for a number of other games on their Investor Relations website. For instance, Resident Evil 6 had sold 5.8 million units as of March, and since then has grown to 5.9 million units.

Resident Evil 5 and 6 aren’t the only Resident Evil titles that people are buying either. Resident Evil: Operation Raccoon City grew from 2.3 million in March to 2.4 million by the end of June. Last but not least, Resident Evil: Revelations has sold 1.2 million units across PC and consoles. Capcom didn’t share sales of the Nintendo 3DS version.

People also like their angels and demons. DmC Devil May Cry increased in sales as well. The game had sold 1.5 million units as of March, and grew to 1.6 million units by the end of June.

Capcom didn’t release any major new games during the first quarter (April – June) of their new fiscal year, but the company sold 1.4 million units of software regardless, owing to strong repeat sales of existing titles such as the ones mentioned above.

Even more interesting is the fact that 50% of these sales came from downloads. Capcom sold 700,000 units of software in packaged form and another 700,000 via downloads. That might be the real takeaway here.