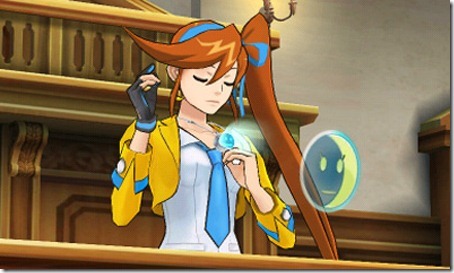 Last week, Capcom released Phoenix Wright: Ace Attorney – Dual Destinies in Japan, and the game sold 250,216 copies in its first week. Sales tracker Media Create reports that this was 65.75% of the game’s shipment.

For perspective, 2007’S Apollo Justice: Ace Attorney sold 250,186 copies in its first week and sold through 57.79% of its shipment. Both games performed more or less the same, which is good, given the gap between the two, since it appears as though there’s been no major loss in the number of fans.

Meanwhile, Dragon’s Crown from Vanillaware sold 104,359 copies on PS3 and another 71,083 copies on PlayStation Vita.