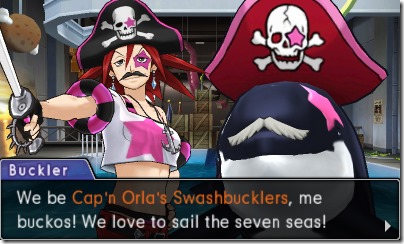 Yesterday, Siliconera reported an upcoming round of DLC for Ace Attorney: Dual Destinies in Japan, including a brand new case for the game that bridges the gap with Apollo Justice: Ace Attorney, and involves Phoenix’s first case after he gets his lawyer’s badge back.

Capcom announced this morning that the episode, titled “Turnabout Return,” will be released in the west as well, as will the DLC costumes for Phoenix, Apollo and Athena. 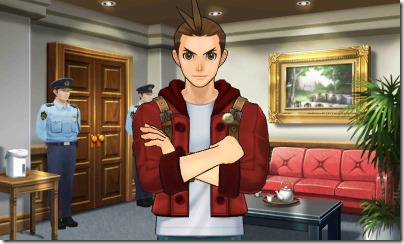