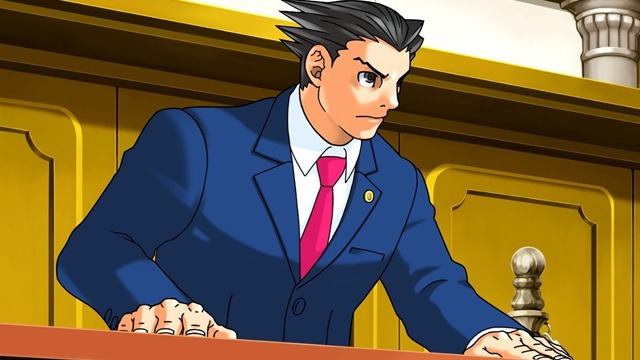 That said, the official Ace Attorney Twitter account has revealed that users who update their version of the game will experience data loss. The Tweet reads:

It has been confirmed that save data will be lost when updating the game to Ver.1.01.00, which released on August 16, 2021. We apologize for any inconvenience this might cause.

Additionally, the website also updated to detail the issue. It reveals that save data created before the Ver.1.00.05 update will be lost if Ace Attorney Trilogy HD is updated. The website also states that once the data is lost, there is no possible way to restore it. This is due to how the data is saved to the device. However, a fix for this bug will appear sometime in the future.

Phoenix Wright: Ace Attorney Trilogy HD is immediately available for Android and iOS devices in Japan. An English version is available for iOS.