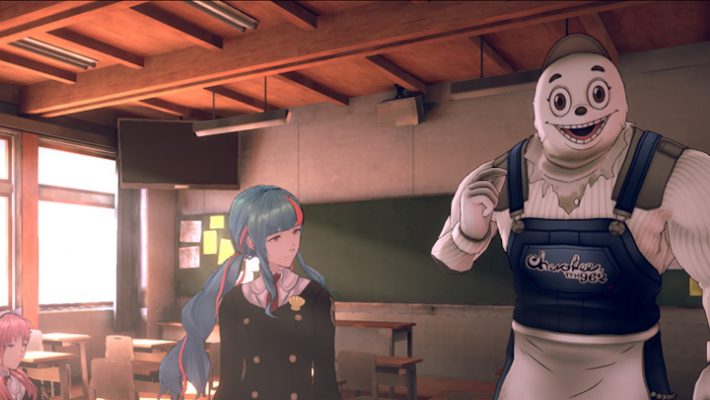 AI: The Somnium Files – nirvanA Initiative will have the debuts of more new characters, such as Amame, Gen, and Shoma. Spike Chunsoft has revealed the new characters through a Japanese press release. [Thanks, 4Gamer!] 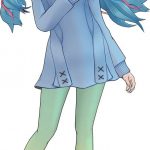 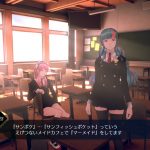 One of the new nirvanA Initiative characters, Amame (CV: Risa Kubota), is a senior student at Sekiba Girls High School, At the same time, she is working part-time at the Sunfish Pocket maid cafe. She also joins the school’s dance club, where she becomes close friends with Kizuna and Iris Sagan. However, Amame is infamous for her sharp tongue. Sometimes, she will nonchalantly say harsh words without any ill will. 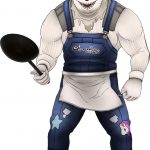 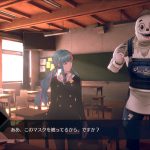 Gen (CV: Yasumichi Kushida) is a chef who owns a popular international fusion cuisine restaurant in the city. Members of the ABIS and other characters like Amame frequently visit the restaurant, which is known for its superb-quality meals. Due to an unspecified reason, Gen covers his head with a smiley mask at all times. 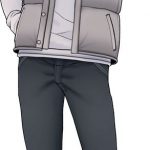 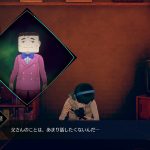 Shoma (CV: Hiromi Igarashi) is the son of the comedian Andes Komeji. His parents have already divorced, and Shoma is currently living with his father. However, he resents his father due to the latter’s lack of popularity. The sixth-grade elementary school student is studying at the same school that Mizuki attended, although the two barely met each other.

AI: The Somnium Files – nirvanA Initiative will be available on the PS4, PS5, Xbox One, Xbox Series X, Nintendo Switch, and PC on June 24, 2022.