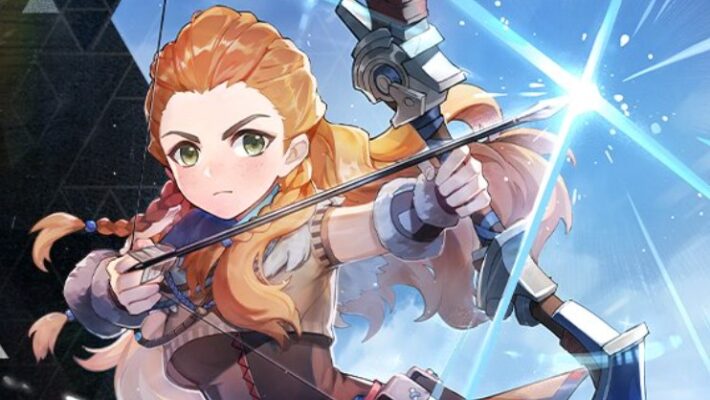 Sony and Webtoon announced an art contest based on the Aloy Genshin Impact appearance. People have until October 20, 2021 to show Aloy’s “Adventures in Teyvat.” Three winners, which will be decided by a public vote, will get a “prize package.”

The requirements for the contest are fairly lenient. The Aloy art showing her in Genshin Impact must be a short comic. The limit is 20 total panels and a 20mb maximum size. People ages 13 and up can enter, though those under 18 do need to turn in a signed permission slip from a parent or guardian.

After October 20, 2021, the second phase of the contest will begin. The 10 finalists will be chosen from the submissions. They will appear on Webtoon for voting. Viewers will cast votes for their favorite comics. The top three will each be considered the winners.

Finally on November 10, 2021, the winners will be revealed. Each one will receive what is described as an “exclusive swag package by PlayStation & Genshin Impact.” However, the exact items in the prize aren’t discussed and there is no value estimate.

The Aloy’s Adventures in Teyvat web comic contest will accept art entries until 11:59pm PT on October 20, 2021. The winners will be announced November 10, 2021. Genshin Impact is available on the PS4, PS5, PC, and mobile devices. Aloy is currently available for all PS4 and PS5 players, and PC and mobile players will get her after the 2.2 update is released in October 2021.