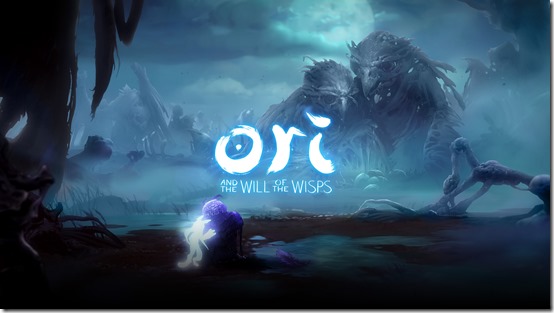 A new member has been added to the Moon Studios team working on Ori and the Will of the Wisps. Milton “DoctorM64” Guasti, creator of the Another Metroid 2 Remake (AM2R), is now part of the team as a level designer. He took to Twitter on August 6, 2017 to make the announcement.

Ori and the Will of the Wisps is a Metroidvania game and sequel to Ori and the Blind Forest. In the original game, Ori, a mysterious creature, teams with Sein, an agent of Nibel Forest’s Spirit Tree, to restore balance to their home. In the sequel, people will learn even more about Ori and Nibel Forest.

Ori and the Will of the Wisps is in development for the Xbox One and Windows 10. AM2R was briefly available for the PC, as the fan project was released on August 6, 2016 and taken down by a Nintendo DMCA request on September 2, 2016.