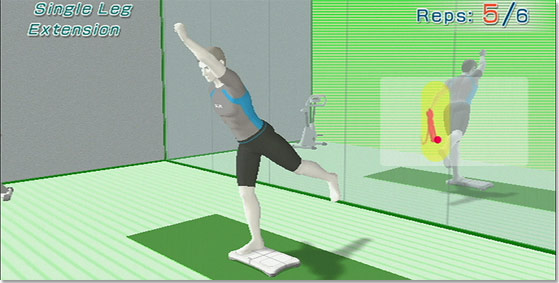 According to a story at ABC News, the upcoming announcement being made by Nintendo of America and the American Heart Association involves an AHA logo of sorts being printed on Wii packaging in the future, in an attempt to encourage more Americans to be physically active.

According to the AHA, their logo is one of the most respected brands in America, and has been proven to boost sales of the products it appears on. As part of the partnership, Nintendo provided the AHA with a gift of $1.5 million, which will go toward their heart care initiative.

Asked if he was concerned over his company’s endorsement of the Wii hurting the organization’s integrity, AHA president Dr. Clyde Yancy said that he was more concerned “if we don’t engage the millions of people who are physically inactive right now.”

“The logo’s not for sale. What we’re doing is promoting a message that’s incredibly important,” he added. Still, according to ABC, opinions are divided amongst physicians they communicated with, over whether or not it is appropriate for a medical organization to endorse any single product without concrete evidence of its benefits.