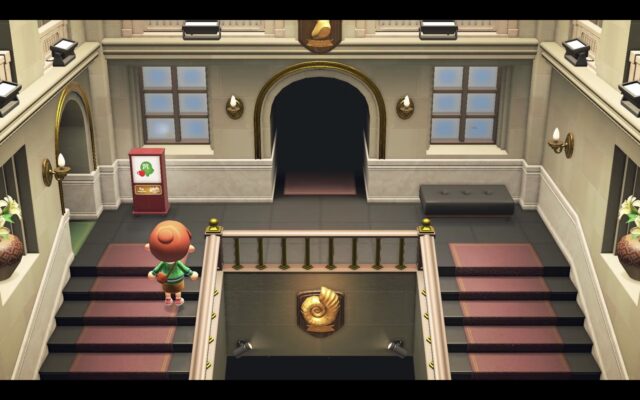 Nintendo announced the Animal Crossing: New Horizons Direct. People will be able to learn more about things to come on at 7am PT/10am ET/4pm CET on October 15, 2021. This will be a somewhat lengthy showcase, as Nintendo said to expect it to last 20 minutes. Also, it will apparently only cover the November 2021 additions.

Nintendo revealed an Animal Crossing: New Horizons Direct would appear during the September 2021 Nintendo Direct. The segment teased one addition. Brewster, a fixture from past games, will return. It seems people’s museums will soon be the home to the pigeon’s cafe.

In Animal Crossing: New Leaf, people could work at Brewster’s cafe. Different villagers would come in to order coffee. You’d have to know them and their preferences to get the order correct. Depending on how well you would perform as a barista, Brewster would then reward you with coffee.

Animal Crossing: New Horizons is available for the Nintendo Switch. The Animal Crossing Direct will appear on October 15, 2021 at 7am PT/10am ET/4pm CET.