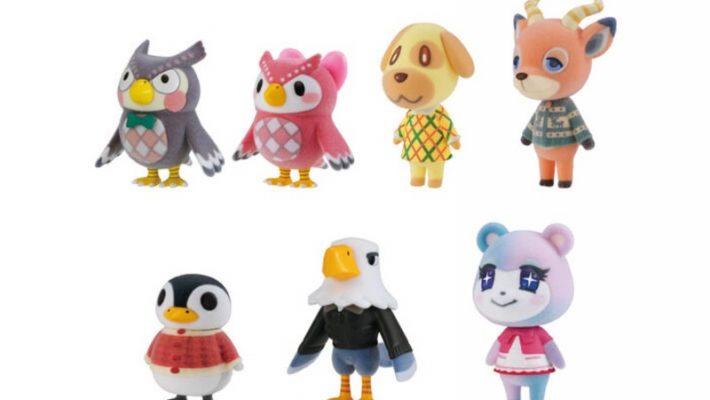 Animal Crossing flocked figures series 3 collection is about to debut in Japan on May 9, 2022. As usual for the collection, each one will be 550円 (~$4). They come packed in boxes with clear windows on the front, so you can see which one you’ll get. As this is based on Animal Crossing: New Horizons, characters like Beau and Judy will appear. [Thanks, Game Watch!]

Here’s the full lineup of seven characters in this collection. In the top row, from left to right, are Animal Crossing staples Blathers, Celeste, Goldie, and Beau. The second row features Aurora, Apollo, and Judy. Of those, Judy is the only villager introduced in Animal Crossing: New Horizons.

There’s no confirmed worldwide release for the Animal Crossing series 3 flocked figures. However, the previous two collections did end up appearing worldwide. Retailers like Box Lunch, GameStop, and Kinokuniya carried them.

The Animal Crossing flocked figures series 3 lineup will appear in Japan on May 9, 2022. Animal Crossing: New Horizons is available for the Nintendo Switch.