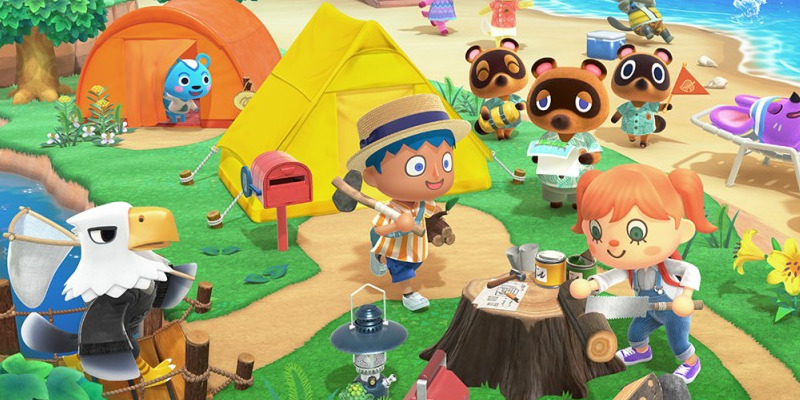 Animal Crossing: New Horizons has already met its lifetime sales prediction. This information comes from the Nintendo Annual Financial Briefing Q&A. In the document, Nintendo stated that its cumulative sales to this point were initially the forecast for the amount of sales New Horizons would make over its lifetime. Additionally, Nintendo mentioned that the initial sales figure for New Horizons is much higher than they expected. [Thanks, Robert Sephazon!]

Anyone keeping up with financial news surrounding Animal Crossing: New Horizons probably isn’t surprised. After all, it is the highest selling title in the series to date. As of March 31, 2020, sales for the latest installment of the Animal Crossing franchise reached 13.41 million units in worldwide sales over six weeks. 11.77 million units of those sales came within its first eleven days of release.

Animal Crossing: New Horizons is available for the Nintendo Switch.